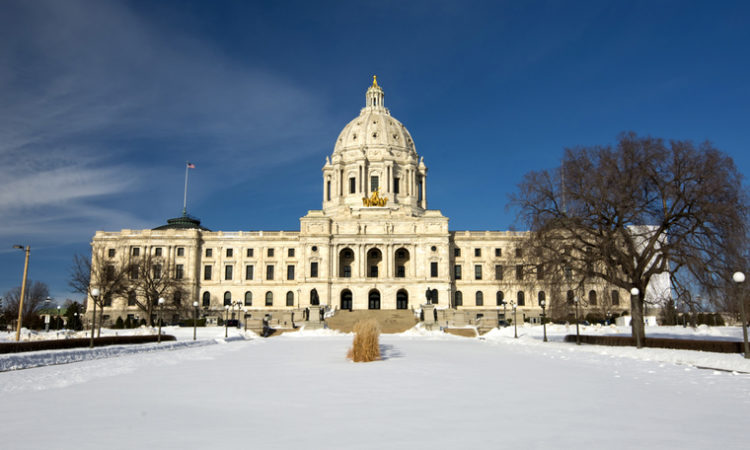 The largest of businesses in the city will have until mid-2022 to comply, while “micro” companies will have an extra five years.
By Sam Schaust
November 15, 2018

Keeping to his campaign promise, St. Paul Mayor Melvin Carter signed into law on Wednesday an ordinance that will lift the city’s minimum wage to $15 an hour.

Passing of the law came after a unanimous vote by the City Council — seven to zero — in favor of the increase, but without a tip credit, reports the Pioneer Press. For nearly a decade, minimum wage in St. Paul had stood still at $7.25 an hour.

Under the new rule, wages increases will be phased in starting July 2020 with the timeline businesses are given to comply dependent on employee count.

The $15 minimum wage plan in St. Paul isn’t all that different from its neighbor across the Mississippi. Large businesses in Minneapolis with more than 100 employees have until July 2022 to comply, while ones under that metric have until the same month in 2024.

Today the City Council passed, and I immediately signed, an ordinance raising the minimum wage to $15/ hour. Not a bad day at the office. #FightFor15 pic.twitter.com/bGdf3GAqSO