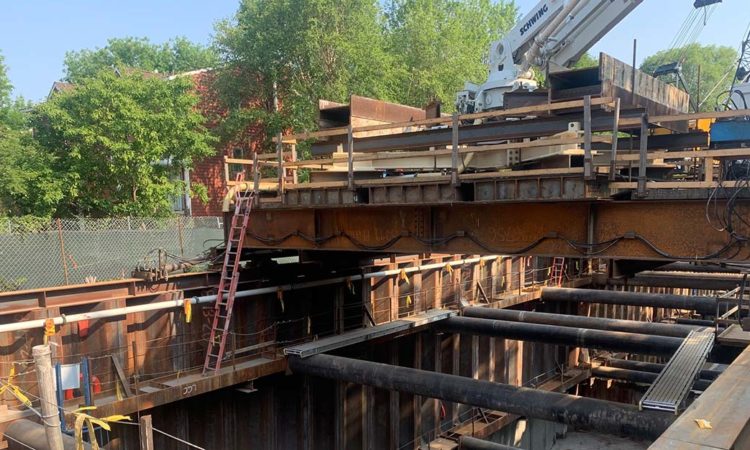 Construction on the Kenilworth tunnel during summer 2021 Adam Platt

The extent of the beleaguered transit extension’s problems are revealed.
By Adam Platt
January 28, 2022

Last summer, TCB exclusively revealed that the Met Council’s Green Line extension (Southwest) light rail project to Eden Prairie was mired in delays that would cost the project years and hundreds of millions of dollars. After stonewalling for more than a year about details, this week the public agency came clean about the extent of the problems.

“The length of the delay and the excess cost was surprising even to me,” said Minnesota House Transportation Chair Frank Hornstein (DFL-Minneapolis), who represents the beleaguered portion of the line and has been a project gadfly for a decade. “It exposes a lot of problems.”

The excess cost and delays have multiple causes, but the primary source of both is a short tunnel near Cedar Lake in Minneapolis, designed to thread a pinch point in the right of way. The corridor needs to accommodate Twin Cities & Western’s handful of weekly freight trains, a major regional bike corridor, and LRT. Significant water intrusion in the swampy soils have required the addition of retaining walls and delayed tunnel construction; it will add four to five years to the construction timetable.

“We haven’t done enough of these projects to know what we don’t know,” said Hennepin County Commissioner Debbie Goettel, referencing the failure to anticipate the water problems. Goettel is a civil engineer who sits on the Met Council committee that approves change orders to the project and represents the southwest portion of the line. She notes the contractors and consultants the Met Council hired also failed to foresee the extent of the problems, though ironically, project opponents in the neighborhoods adjacent to the tunnel were warning of them for years.

Hornstein traces the current situation to a decision to co-locate freight, bikes, and transit in the narrow corridor, rather than requiring the freight railroad to use a different route through St. Louis Park identified by an engineering consultant hired by the public agencies. The county owns the Kenilworth right of way and TC&W is a tenant. “That was the decision that brought on these other problems,” he said. “It was a cascading series of bad decisions after that.”

Goettel is skeptical there was a better route. Hennepin County, which chose the route, and the Met Council, which manages construction, did not face simple choices. Evicting TC&W was a risky venture sure to be challenged in federal court, due to the railroad’s statutory protections as an interstate carrier. Alternate routes down Hennepin Avenue or Nicollet/Midtown Greenway were fraught with neighborhood opposition and logistical hurdles. A decade ago, Kenilworth looked simplest.

Despite calls from some critics to suspend construction, it is unrealistic to expect the extension, now 62 percent built, with a majority of costs already absorbed, to be abandoned: a billion in federal matching funds would need to be returned to Washington; partially built stations, bridges, and freeway flyovers would need to be demolished; several dozen multi-million dollar railcars sitting at Metro Transit’s car barn would need to be disposed of.

Still, difficult questions remain around how the line will be completed.

Hornstein asked the Legislative Auditor to probe SWLRT last summer. The auditor’s office declined, citing lack of staff and funds, but did issue a request for information from the Met Council that exposed a dispute between it and its federally required oversight consultant, AECOM Technical Services (ATS). ATS had alerted project management, beginning in 2019, that its lack of expertise in key areas was resulting in overcharging by contractors, acceptance of unnecessary delay, and shoddy construction practices.

The auditor indicated that a full-fledged audit would require dedicated funding from the legislature, and Hornstein says he has bipartisan support for that in the current session. Beyond noise, it’s unclear what the legislature’s leverage is, given it is only providing roughly 1 percent of the project’s funding, though Hornstein suggested that an audit could drive a consensus on reforming the Met Council, making it an elected rather than appointed body, something long opposed by the state’s DFL establishment.

Then there is the question of the $700 million in added costs to finish the line. $200 million will exhaust the project’s contingency fund, and a half billion dollars remains to be sourced. Hornstein suggests no help is coming from St. Paul. “The legislature declined to fund this line once. I sincerely doubt their attitude on it has changed with the current news,” he said. Hornstein added that Biden administration infrastructure dollars, a possible option, require a local match.

One way or the other, it’s hard not to see Hennepin County taxpayers being on the hook for a substantial portion of the overrun, though Goettel is still hoping “all the partners will come together” in search of a grand bargain. Hennepin County Commissioner Marion Greene, during the Met Council committee meeting authorizing use of the remaining contingency dollars, assured constituents that they would not bear the full cost of the overruns.

The Met Council has hired additional consultants to work with its civil construction contractor on disputes related to change orders and cost overruns. Goettel hopes the parties can work together to shave months off the bloated construction timetable.

Site clearing for SWLRT began in 2018, in the same Kenilworth Corridor where tunnel construction will extend into 2025 or 2026. When the line opens in 2027, its build-out and testing will have occupied most of 10 years, an outcome that would have seemed absurd to those who conceived of and planned the line nearly a generation ago. 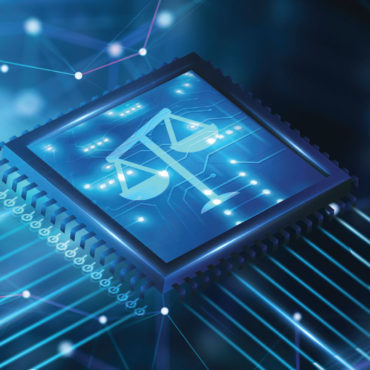