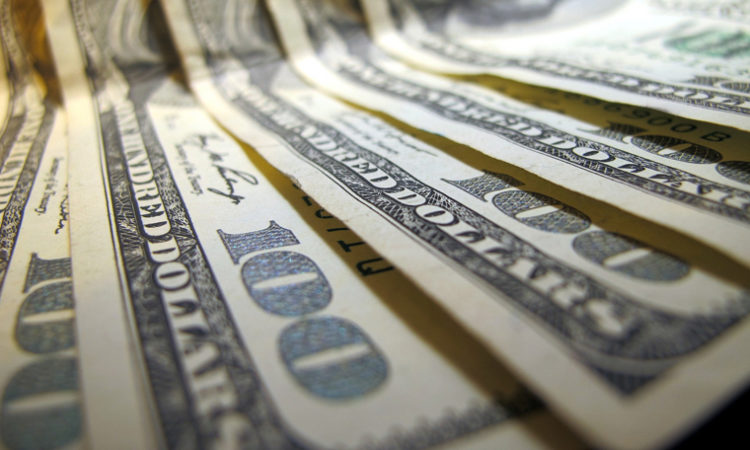 The fund has invested $500K so far; Ambient Clinical Analytics is the latest recipient.
By Don Jacobson
August 28, 2018

A newly established angel investment fund which is tapping into the buzzing Rochester startup scene says it has reached its fundraising goal of $2 million.

The Southeast Minnesota angel fund was established last year with an initial goal of raising $1 million, but after a strong response from mostly local individual investors seeking to support the regional economy, the target was increased to $2 million.

That investor interest has continued this year and now the higher goal has been met, according to the nonprofit Rochester Area Economic Development Inc. (RAEDI), which is guiding the fund’s growth and activities in accordance with a five-year strategy to grow and diversify the economy of Minnesota’s southeast region.

Xavier Frigola of RAEDI, who serves as treasurer of the Southeast Minnesota Capital Fund, said it now has commitments from 56 investors and has become the largest angel fund in southeast Minnesota.

“The goal of the Fund is to provide much needed, but very scarce, seed capital to new companies with strong growth potential,” he said in a release. “It nicely complements other early-stage funding sources, such as the public Rochester Economic Development Fund. Our entrepreneurs need to know there are individuals in the community that will support bold, yet financially sound, business ideas.”

Frigola told TCB earlier that the angel fund is mainly appealing to qualified local residents who are excited by what’s happening in Rochester’s quickly emerging entrepreneurial economy and want to part of it, but who be first-timers when it comes to investing in start-ups.

In establishing the new angel fund, RAEDI got help from an established angel fund, Gopher Angels, as well as a key boost from a five-year, region-wide economic development push called Journey to Growth Partnership. The latter nonprofit is connected with the Rochester Area Chamber of Commerce and aims to diversify the economy of the entire southeast Minnesota region, including Dodge, Fillmore, Freeborn, Goodhue, Houston, Mower, Olmsted, Steele, Wabasha and Winona counties.

Frigola said the angel fund has invested around $500,000 so far. Earlier recipients have included Sonex Health, a Mayo spin-off with a new treatment for carpal tunnel syndrome; Minneapolis-based Oculogica, which has developed a novel concussion diagnosis tool; Vyriad, a Mayo-backed company developing new kinds of virus therapies to treat cancer; and Geneticure, maker of a “pharmacogenomics” test panel aimed at better treating hypertension.