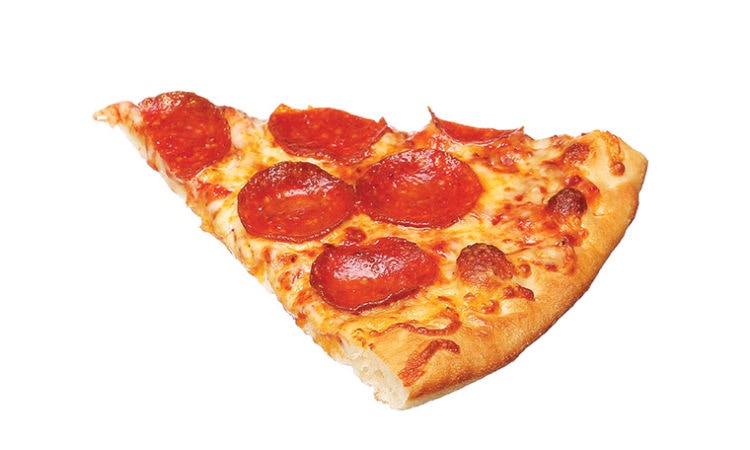 At Schwan’s Co., nothing sells better than pizza, according to chief executive Dimitrios Smyrnios. Yet sales within the food industry at large—valued at a whopping $4.5 billion in the U.S., Smyrnios says—have been stagnant in recent years. “The challenges are really from the consumer standpoint,” he clarifies. “A lot of consumers today are looking at nutritional labels, so we are investing in those kind of trends.”

Nonetheless, over the summer, Marshall-based Schwan’s, known for its popular frozen and fresh food brands and door-to-door delivery service, made several acquisitions to beef up its frozen pizza business, which already includes names such as Red Baron, Freschetta and Tony’s. Its first purchase, in June, was of MaMa Rosa’s, an Ohio company boasting the fastest pizza assembly line in the world, as well as the capacity to make individual-sized pizzas, which Schwan’s didn’t have before. In July, Schwan’s double-dipped, scooping up Fargo-based Drayton Foods, a maker of pizza crusts, dough balls and breadsticks, and Better Baked Foods, a pizza maker out of Pennsylvania.

“We had a long-term relationship with Better Baked,” Smyrnios says. “They made our French bread-style pizza, and that capability is big and continuing to grow.” In total, Smyrnios anticipates the recent pizza investments will have the largest impact in retail stores, but will also be felt in its home delivery division, as well as what it sells to restaurants, schools and hospitals—Schwan’s’ foodservice division. “As consumers are very conscious about what they’re eating, we’re going to continue to make changes to meet that need,” Smyrnios says. “Clean labels and health and wellness are very big focuses for us.”

Smyrnios acknowledged that Schwan’s is the second-largest frozen pizza seller in the U.S. (behind NestlÃ©) and that certain pizza segments have grown considerably in recent years (including Red Baron’s brick-oven line and gluten-free options by Freschetta), but shared few specifics about its pizza business.

Metin Ãakir, associate professor in the University of Minnesota’s department of applied economics, thinks Schwan’s is making the right strategic decisions. “According to the U.S. Department of Agriculture, the food industry as a whole has been growing by about 1 to 1.5 percent a year, while the organic market has been growing between 10 to 14 percent a year,” he notes. “Frozen pizza might be stagnant now because more and more people prefer healthy foods, but . . . taking bold advantage of opportunities in the face of change will make them more competitive.” 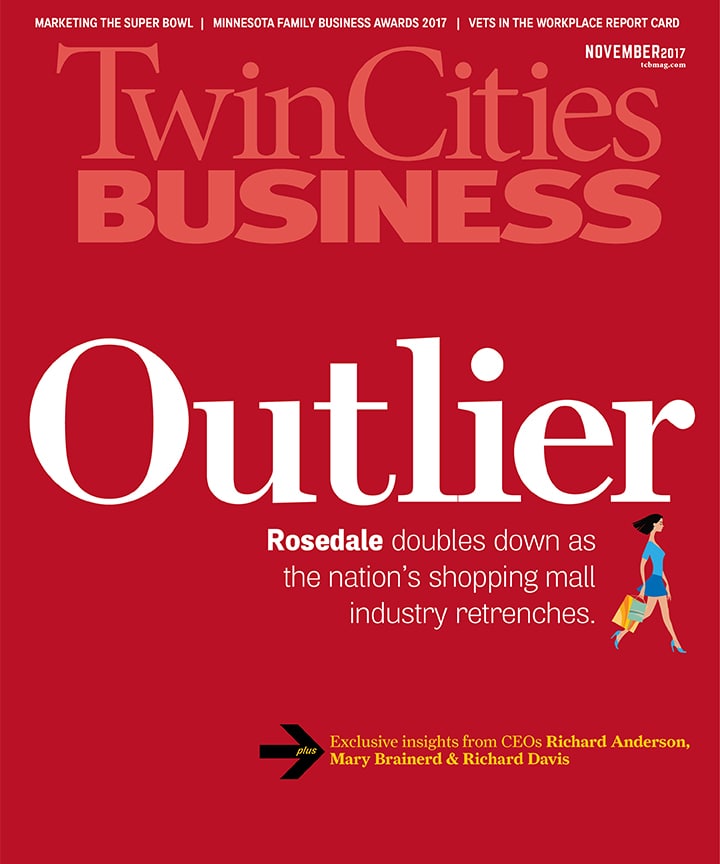 Thanksgiving Reflections
Plugged In: November 2017
The Quest to Make Ridesharing Free
Veterans' Battle at Home
See all stories by this author >