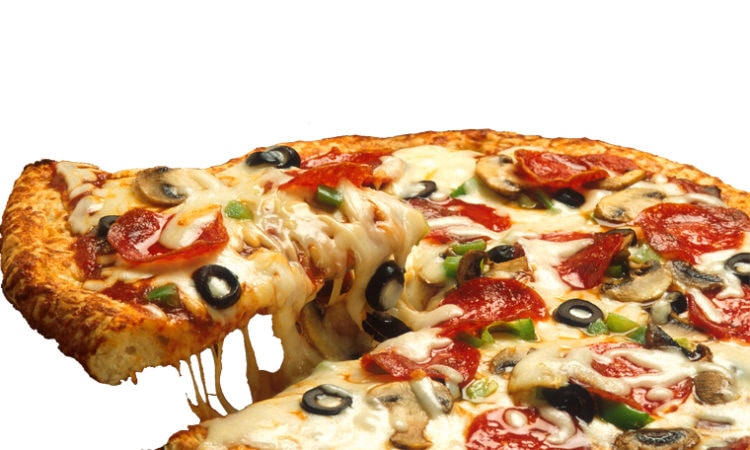 Schwan’s frozen pizza empire, which ranks only behind NestlÃ© in U.S. sales, became a little larger on Monday.

“We are focused on adding to our capabilities and growing our share of the U.S. pizza market,” Dimitrios Smyrnios, CEO of Schwan’s Company, said in a statement. “Both [Drayton Foods and Better Baked Foods] are highly regarded for providing quality foods to their retail, food-service and home-delivery customers nationwide.”

Additionally, MaMa Rosa’s joined Schwan’s brand line-up last month. The Sidney, Ohio-based pizza maker was a big grab for Schwan’s, as the deal included the MaMa Rosa’s manufacturing facility, which is reportedly home to the fastest pizza assembly line in the world.

The nearby Drayton Foods is best known for its specialty pizza crusts, dough balls, breadsticks and dinner rolls. Schwan’s will assume control of Drayton’s Fargo facility and its Two Sicily’s brand.

The deal for Better Baked Foods, however, includes several brands and production facilities. The company, which makes pizza, French bread pizza, and sandwich items for private-label customers and food service venues, offers brands such as Better Baked Classics, Daybreak Classics, Papa Presto, Zap-A-Snack and Odyssey. Its foods are produced in its North East, Pennsylvania headquarters, as well as in Erie, Pennsylvania and Westfield, New York—all of which Schwan’s will assume control of.

“The U.S. consumer’s passion for pizza continues to evolve and grow in exciting ways,” added Smyrnios. “The addition of Better Baked, Drayton and MaMa Rosa’s to Schwan’s will deepen our collaborations with strategic food-service and retail customers on innovating and growing the pizza category and meeting consumer demand.”