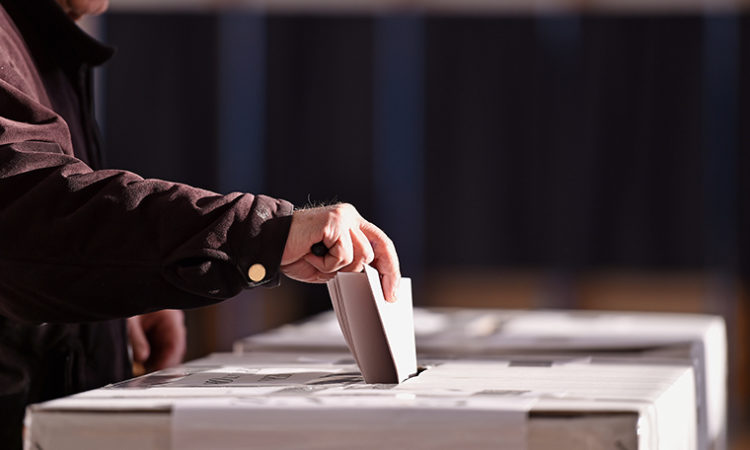 The issue could make the state vulnerable to “malicious actors” during upcoming elections, according to cybersecurity firm McAfee.
By Ana Diaz
February 05, 2020

Nearly every county election website in Minnesota lacks .gov certification. That was the upshot of a report released Tuesday by cybersecurity-software company McAfee.

According to the report, 95.4 percent of county and county election websites in Minnesota lacked government-verified top-level domains, putting Minnesota in last place among the thirteen “battleground states” surveyed by McAfee. The lack of government validation could “make it possible for malicious actors to establish false government websites and use them to spread false election information that could influence voter behavior and even impact final election results,” according to the report.

“The fact that so many county and county election websites or webpages are lacking in the absolute basics of cyber hygiene is troubling,” the report said.

The report evaluated Minnesota and 12 other “battleground states” – places where both parties have a good chance of winning elections. The list included Iowa, Michigan, and Texas. In the 2016 presidential election, Democratic candidate Hillary Clinton narrowly beat Donald Trump by a margin of less than two percent.

The Association of Minnesota Counties, a nonprofit group that represents the interests of the state’s counties, didn’t immediately return requests for comment on the McAfee report.

The role of technology in elections remains a chief concern for many voters. This week, issues with a reporting app for the Iowa caucuses left the Democratic Party scrambling to report accurate results.

Efforts have been made to address the issue of election cybersecurity. U.S. Sen. Gary Peters (D-Mich.) last month introduced legislation to help address the lack of .gov validation. Titled DOTGOV, the bill would require the Department of Homeland Security to support counties in migrating to .gov addresses. U.S. Sen. Amy Klobuchar co-sponsored the bill.

The McAfee report noted that getting .gov validation is “affordable and very easy compared to the investments being made to protect other areas of the nation’s election infrastructure.”

On Tuesday, Minnesota Secretary of State Steve Simon took to Twitter to allay fears of an Iowa-esque meltdown.

“Minnesotans don't have to worry about a repeat of what happened in Iowa,” he tweeted. “Our presidential primary will have the full reliability and integrity of Minnesota's election system (and our best-in-the-nation poll workers) to make sure it runs smoothly. And no app for reporting results.”