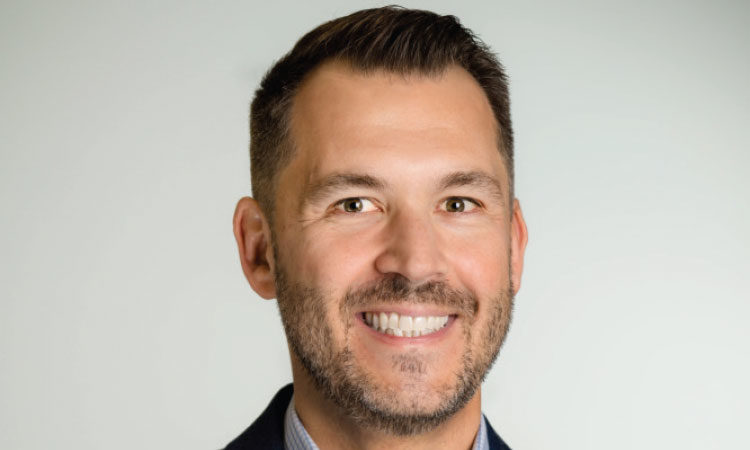 A little more than a year after he started, Athayde is stepping down as chief executive of the Minneapolis-based hair salon company.
By Dan Niepow
December 23, 2021

He started the position in October 2020 after years in high-ranking positions with Restaurant Brands International Inc., owner of Popeyes Louisiana Kitchen, Burger King, and other fast food chains. Regis brought Athayde on board a year after the company announced plans to switch to an all-franchise model.

Athayde recently told TCB that Regis had “completed the shift to a full asset-light franchisor model.” The company previously operated a mix of corporate- and franchise-owned salons. Athayde appears on TCB’s list of “people to know” in 2022.

His resignation was neither expected nor telegraphed before Thursday. In a LinkedIn post two weeks ago, Athayde said he was looking forward to growing Regis’s brands “in 2022 and beyond.”

The company’s Thursday news release didn’t provide a reason for his resignation, but it did note that he’ll remain a Regis employee and board member through March 2022. According to a filing with the U.S. Securities and Exchange Commission, Athayde informed the board on Dec. 19 that he would resign by March 19, 2022.

Matthew Doctor, who had been serving as executive VP and corporate strategy officer for Regis, was tapped to serve as interim CEO, effective Thursday.

Founded in Minneapolis in 1922, Regis operates several hair salon brands around the world, including Supercuts, Mastercuts, and its own Regis-branded salons. For decades, the company had a corporate headquarters in Edina. In 2019, the company moved its HQ to an office on the western edge of Minneapolis, near the St. Louis Park border.