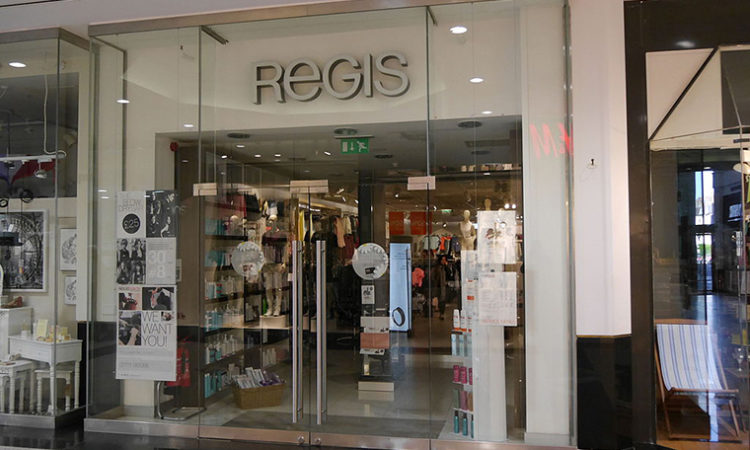 Kersten Zupfer was promoted from within to replace the outgoing Andrew Lacko. She’s tasked with helping Regis convert to a full-franchise business model.
By Amanda Ostuni
November 11, 2019

Edina-based haircare company Regis Corp. announced Monday that Kersten Zupfer will succeed Andrew Lacko as chief financial officer. Lacko will stay on board through the end of the month to aid in the transition.

Zupfer has been with Regis for more than 12 years. She’s served as chief accounting officer since 2013. In November 2017, she was promoted from vice president and corporate controller to senior VP. She first joined the company in 2007 as director of finance.

“Kersten is a highly respected leader and business partner within Regis, and I am confident she has the right experience to serve as our next CFO,” said Hugh Sawyer, Regis president and chief executive officer, in a press release.

Zupfer is joining Regis amid a substantial company restructuring.

Founded in 1922, the company has come to own and operate thousands of salons across the world, including Supercuts, SmartStyle, and Cost Cutters. But the company has also developed a franchise arm, and in its fourth quarter report in August, Regis announced it was transitioning to a fully franchise-based model. The goal is to be “capital-light” and better enable high growth, according to a company press release at the time.

Regis determined this was the best way to address a decline in sales—the company reported a 17.4 percent year-over-year decline in the fourth quarter, along with a year-over-year net loss from continuing operations of $5.4 million.

Company execs believe that franchising minimizes costs to Regis, creates a more predictable and efficient cash flow, and fosters a more localized salon approach to improve the experience for customers.

Regis has already begun the restructuring, closing 214 salons entirely, and selling 767 of its corporate-owned salons to franchisees over the last fiscal year. This means that more than half of its 7,145 total salons are now franchisee owned.

Sawyer credited Lacko with helping kickstart the restructuring process. He also said that Zupfer’s long history with the company will help the process continue “seamlessly.”