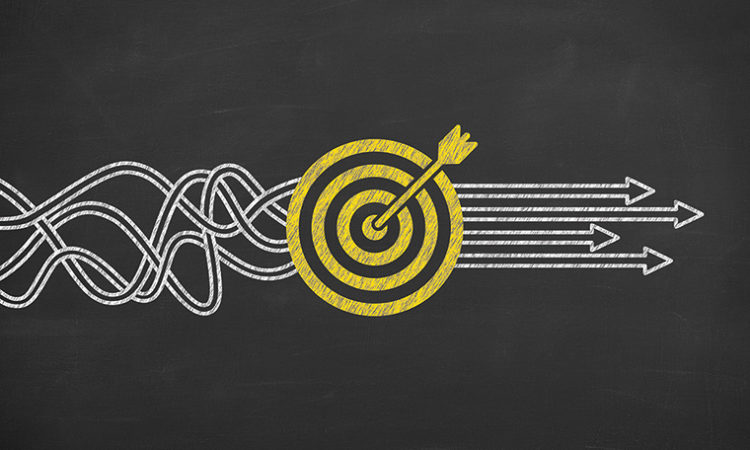 A Gallup report shows a staggering 67 percent of employees are “not engaged” in their jobs and 18 percent are “actively disengaged,” perhaps having lost their drive by being ignored. An emerging principle is that a community of engaged workers who provide constant real-time information and ideas for management to actively implement is an underused source for organizational improvement.

Traditional structure in an organization is based on supervision, compliance, process adherence, and, in some cases, distrust. Leaders connect to workers in multiple ways but do not engage them. To be engaged, workers need to feel safe, motivated, and plugged in. They want to be heard and not simply told what to do. A long lag between observation and remediation is a turnoff. The need for cross-pollination between tech-savvy millennials and older teammates more in tune with work culture is also gaining urgency.

Many tools and platforms are appearing that help engage workers in a community. They connect workers with information, tools, and equipment and allow management to respond in real time. This gives workers control over their own daily tasks.

Corvex is an early-stage Minnesota company providing such a worker-powered solution. Corvex Connected is an IoT solution that was initially designed to connect smart personal protection equipment (PPE) and sensors so workers could report in real time where safety is compromised or where recurring problems hamper productivity.

Ted Smith and Joseph O’Brien, Corvex’s co-founders, met at St. John’s University and became friends. Smith spent his career in senior sales positions at Paisley/Thomson Reuters and software companies such as EmergingSoft (sold to Dean Evans & Associates) and HighJump (sold to 3M). O’Brien is a serial entrepreneur who was an active angel investor in the medical device sector. After attending law school at Hamline, he worked at Everest Medical (acquired by Gyrus and eventually Olympus), where he invented and patented several electrosurgical devices. He left to pursue his own projects, and over the course of more than 25 years he founded and managed a number of ventures in medical technology, safety products, sports products, entertainment, and software.

After founding Laservision USA, he recognized the need to improve safety environments for workers in high-risk jobs. The two friends, who had stayed connected socially, launched Corvex in 2010.

Until now, safety metrics have focused primarily on lagging information, through meetings, routine inspections, and even paper reporting processes. Corvex’s tool is designed to help create predictive, proactive safety programs by flagging unsafe conditions as they’re observed and by engaging individuals in their own well-being, as well as the well-being of teammates. Workers share valuable observations on how operations can be improved. Platform sensors and links to smart personal protective equipment provide real-time data to help safety professionals predict and prevent workplace incidents. Leadership has a more accurate operational view, with the ability to mitigate risk. Incidents can be avoided and operations can continue virtually uninterrupted.

Over time, by understanding the risk profile of individual workers and specific worksites, and embedding behavioral interventions, an entire organization can improve safety. This can greatly augment traditional methods such as training and inspections.

Although safety was Corvex’s original concern, the platform also allows workers to communicate about issues that affect quality and efficiency. The goal is a real sense of engagement that can contribute to leaner, better practices. Corvex’s product has had several installations in the manufacturing, materials, and construction industries.

Corvex is at an early stage of customer adoption. While clients contractually want to remain anonymous, the acceptance of the platform and the value proposition is being validated. The founders say site rollouts are ongoing.

With this anticipated expansion in the initial trial enterprises alone, Corvex should see sales in 2020 reach $2 million. Over time, the platform is likely to be deployed in a diverse array of industries such as oil and gas, transportation, and food processing.

In an increasingly competitive environment, building a sense of community through worker engagement is a win-win proposition. It may be among the few sources of sustainable competitive advantage left to companies today.