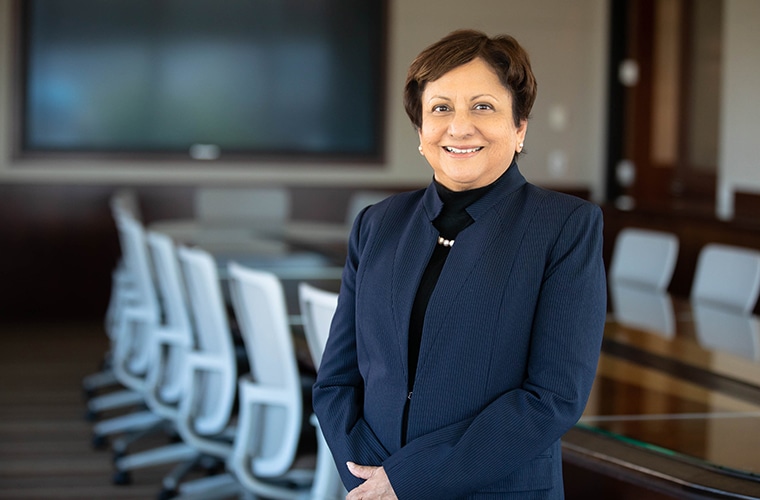 Every year at this time, TCB’s editors and correspondents sit around a big table, order in lunch, and ponder who will have the biggest impact on the region’s economy and corporate community in the coming year. Then we whittle the list down to roughly 100 names and group them into categories with an eye to creating a timely “Who’s Who” of Minnesota business and public policy. The TCB100 also serves as a “little black book” of the influencers, thought leaders, and key players likely to be making news or driving change in the year ahead. 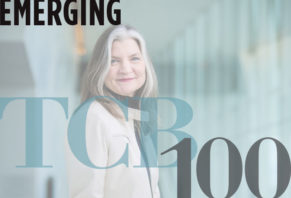 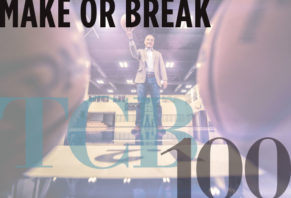 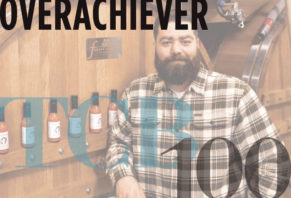 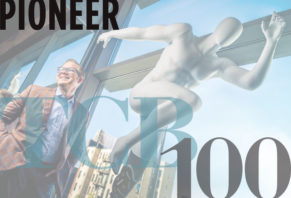 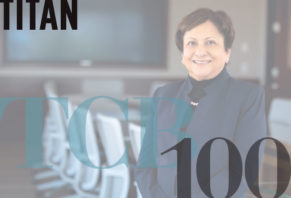