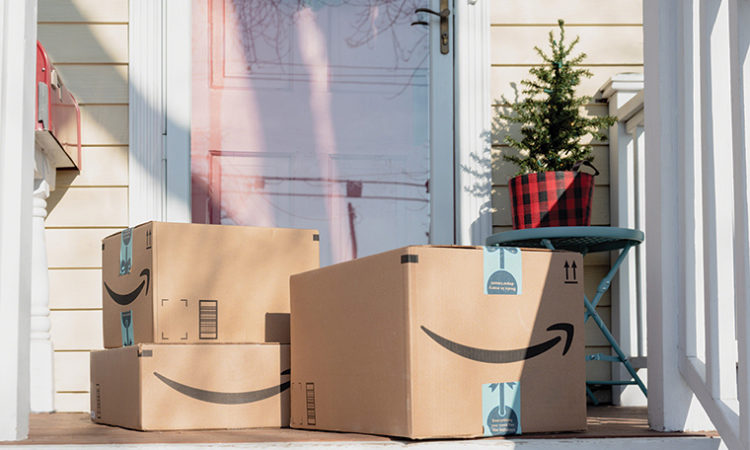 At what point does a hot commodity become a VC charity case?
By Adam Platt
December 10, 2019

One of the hallmarks of this era in business is bowing to the god Disruption. Industries ripe for reinvention have been disrupted, often fatally, by entrepreneurs with better mousetraps. But building a disruptor gets very expensive at a certain point; ask Elon Musk.

That’s where venture capital comes in. VC is good, undoubtedly, but sometimes there’s a herd mentality. And disruptors sometimes have too much money to play with, for too long, and they start to believe their own PR. (Also ask Elon Musk.)

As the WeWork debacle unfolded this fall, I was thinking about the problems that ensue when disruptors have too long a leash to turn a trade or industry into dog food. And I wondered where the point is when disruptors become an antitrust problem in themselves.

Bear with me for a moment here. I’m not talking about a monopolist, of course—a disruptor is anything but. But when businesses have the capacity to price below cost for years and years to build up critical mass and customer preference, they do function as a restraint on trade.

Think about Amazon, for one. Even today, its retail operations (as opposed to its highly profitable web services arm) lose money overseas and generate a paltry 3 percent margin domestically (in 3Q 19). Admittedly, that amounted to $1.2 billion in profit, but it came after decades—and billions in losses.

And while Amazon was burning through its VC money lo those many years, retail niche after retail niche collapsed—books, electronics, clothes—to the point where now Amazon has a monopoly position in many of the products it sells. They’re just not available broadly, because thousands of retailers went away, unable to match Amazon’s below-market pricing and economies of scale.

Taxis were a business ripe for disruption. Talk about an inefficient, idiosyncratic niche—unresponsive, dirty, decrepit. Uber and Lyft reinvented the wheel in many respects. I wouldn’t think to call for a taxi in Minneapolis today. But part of Uber and Lyft’s rise to dominance was based not just on superior technology, but on undercutting taxis by as much as half (sometimes more). That generated massive losses and subsistence pay rates for drivers. Eventually, prices will need to rise substantially, but that will be long after many taxi operators have given up and drivers migrated to the lower wages of the sharing services.

The recent darling of the disruptors has been co-working, also flooded with VC money. A new workplace model, co-working is sort of a hotel lobby or Starbucks on steroids. It’s a social and communal environment for creatives and millennials and small startups and anyone who is done with the beige cubicle. It’s a cool idea, and certainly there’s a market for it. Burl Gilyard’s TCB story last month explained the co-working land rush in Minneapolis and brought up the same issues of undercutting the marketplace with VC money. WeWork, the largest of the category, had proposed an IPO, which subsequently collapsed under the weight of its founder’s fantasyland valuations and preposterous claims about how he was transforming working. The public markets told WeWork it was full of itself and full of it. Now the company is laying off half its staff and being bailed out by Japan’s SoftBank.

Co-working companies benefitted from acres of fawning coverage in the hype-driven side of the business and lifestyle press. Journalists by nature are rather skeptical of capitalism and loved the communitarian/creative aspect of a business that was nonetheless all about profit. They could not stop talking about it.

Local commercial developers certainly have been put on notice. Some have responded and some will be hurt by a failure to adapt, disrupted by the depressed lease rates some co-workers have been charging, fueled by all that VC money. But it took the public markets to slap WeWork in the face, to impose some discipline on its fantasy.

So here’s my question: At what point does a venture capital-fueled disruptor become a restraint on trade and the fundamental rules of capitalism? Had Amazon and Uber and others had a shorter, more disciplined glide path to profitability, would the collateral damage they inflicted have been less, their capacity to rewrite economics in their favor mitigated?

I suspect the answer is yes. Which poses the question: How long is too long? How long should a company be able to sustain losses and price below cost, on the premise that it eventually will reduce its legacy competition to hobbling invalids ready to be tipped over by a strong economic headwind?

I’ve been surprised that somewhere along the way over the last decade this point has not been tested in court. That’s probably because our antitrust laws require a measure of plotting and coordination. And since successful disruptors are quickly followed by copycats, there will be no monopoly, even if the disrupted businesses fail.

I know it’s not in vogue to question innovation, capital, and disruption in today’s business world, especially in business media. Industries will always topple—but if the cause is an entrant with an open-ended capacity for losses, shouldn’t we be asking if that’s the kind of disruption consumers deserve?

Thanksgiving Turkey Awards
Seven Startups to Watch
TCB 100: The People to Know in 2020
A Big 'If'
See all stories by this author > 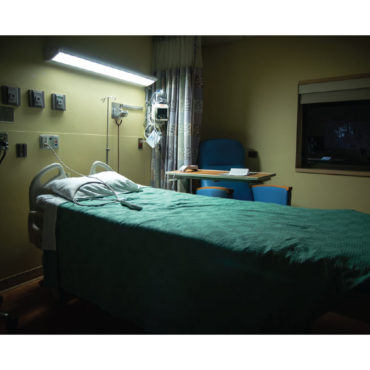 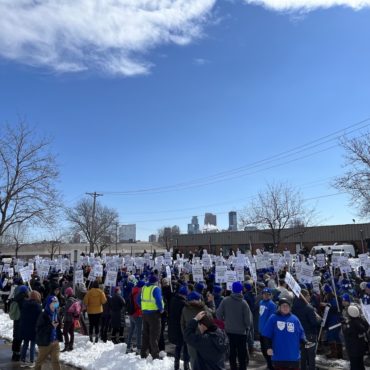 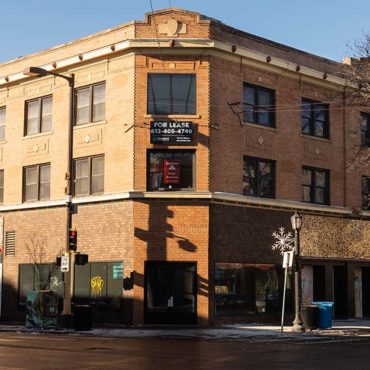