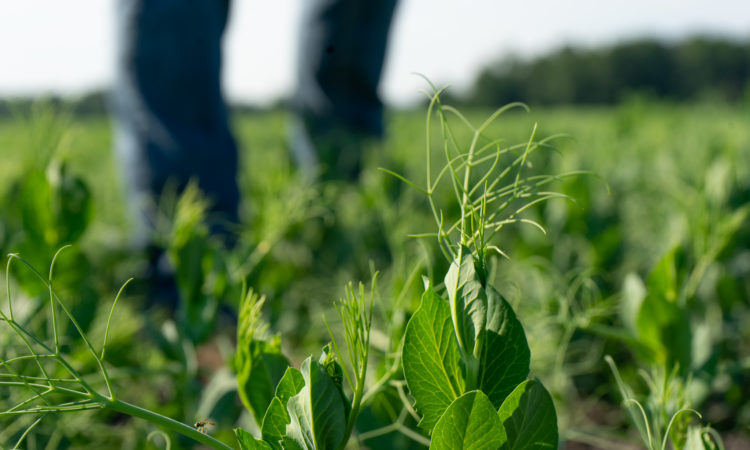 PURIS Teams Up With LIVEKINDLY on Sustainable Food Ventures

Minneapolis-based PURIS Holdings, an early pioneer in plant-based food systems, was dedicated to plant-based foods before they were cool. Now, the company is teaming up with LIVEKINDLY Collective, a collection of brands including LikeMeat, to continue building towards a sustainable global food supply.

Founded in Iowa in 1985 before officially moving its headquarters to the Twin Cities about eight years ago, PURIS Holdings has long been on a mission to engineer varieties of non-GMO corn, soy, and pea seeds designed to excel on farms and deliver sustainable nutrition to people across the globe. PURIS works in a closed loop system, partnering with farmers to grow its seeds before buying the crops back from farmers to transform them into sustainable ingredients for plant-based foods.

Today, PURIS announced a partnership with LIVEKINDLY Collective, a collection of heritage and startup plant-based food brands across the globe including LikeMeat, Oumph!, and The Fry Family Food Co., for two joint ventures aimed at addressing major challenges in the food supply chain.

“We are facing an existential question of how to feed ourselves in the face of growing demand, diminishing resources, and the need for sustainability,” said Mark Hassenkamp, chief agriculture operations director for LIVEKINDLY. “Together with PURIS, we can accelerate the growing global plant-based food conversation by realizing seed-to-silo cost efficiencies, [and] leveraging unique germplasm, digital tools, and operational scale to grow more clean, affordable, high-quality food.”

Together, the companies will work to decrease waste in the manufacturing of plant protein. PURIS Holdings CEO Nicole Atchison compares it to what has already happened in the cheese industry. During the 20th century, whey, a byproduct of cheese production, was considered dispensable; farmers simply got rid of it through animal feed or by putting it into the soil. Now, though, whey is considered one of the most valuable parts of milk, Atchison pointed out, and it’s used in everything from protein bars to skin products.

“The same innovation needs to happen with the plant protein supply chain,” Atchison said. “The supply chain is growing really rapidly, but there are parts of the crop—sometimes up to 20 percent or more—that aren’t currently utilized for food production.” Instead, those parts are used either for animal feed or soil amendments. Atchison said the materials could be put to better use. “We’re going to be investing in product development and innovation that is specifically targeted for those streams…finding a way to focus on and create products from that 20 percent that’s not currently being used.”

Ultimately, Atchison said, creating more value from crops will increase the scale of production and make plant-based foods more affordable. “What we want to avoid is a plant protein industry that grows by leaps and bounds over the next 10, 20, 30 years while continuing to have these side streams that aren’t being addressed,” she added.

The second joint venture between PURIS and LIVEKINDLY is aimed at growing sustainable crops beyond the U.S. The partners’ first priority: Southern Africa, a region that’s known for its abundance of sugarcane crops, but struggles with food security because sugarcane depletes the soil it’s grown in.

As a result, farmers in Southern Africa are looking for other crops that can both provide food while also rebuilding their soil, Atchison said. PURIS’ pea variety has excelled in early trials in the region, despite the extreme heat. “We’re really excited that some of our genetics we’ve been developing have more climate resiliency and can work down there. We’re really just starting at the ground floor, building infrastructure in that region.”

The partnership between two significant players in sustainable foods could set a standard for the industry. “We think that this is a very inclusive opportunity,” Atchison said, “and we can’t wait to partner with everyone to help grow the industry.” 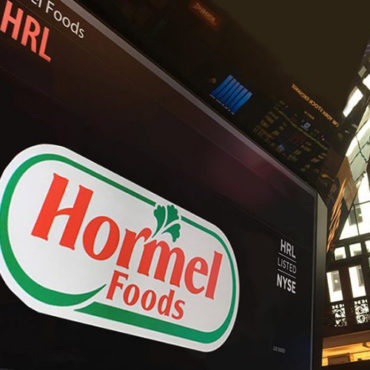 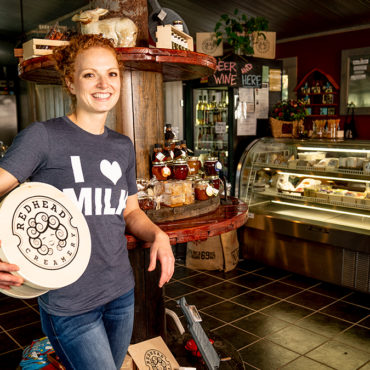