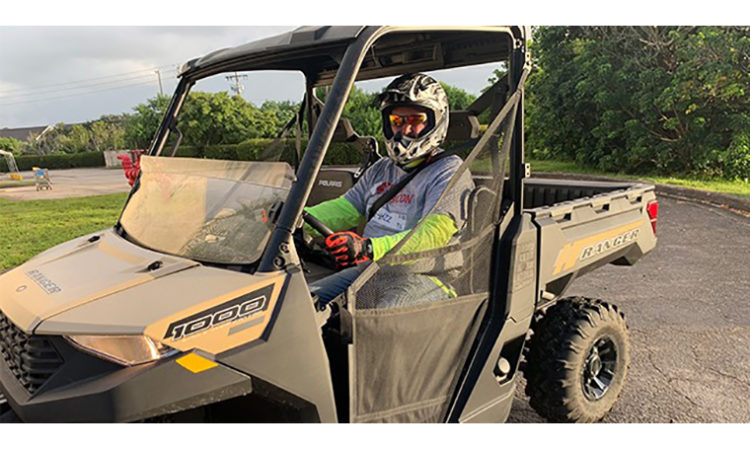 More than 70,000 people are displaced after the storm devastated the islands’ infrastructure.
By Christopher Lemke
September 19, 2019

The vehicles will be used by Team Rubicon, a disaster response organization led by military veterans.

“When natural disasters strike, Team Rubicon is ready to take action, and we are honored to help support their mission,” said Kyle Duea, vice president of marketing off-road vehicles at Polaris, in a Sept. 17 press release. “As the recovery efforts continue, our RANGER vehicles will provide Team Rubicon with transportation to deliver needed support and help communities affected by Hurricane Dorian rebuild.”

“These RANGER vehicles will be tremendous force multipliers for our teams in The Bahamas— allowing them to move quicker, access more remote areas, and remove more debris,” said Matt Colvin, head of partnerships at Team Rubicon.

Hurricane Dorian, a Category 5 storm, hit Grand Bahama and the Abacos islands earlier this month, with rain and winds that reached 185 mph. It’s estimated that at least 51 people have died, and another 1,300 are still missing. The hurricane has displaced more than 70,000 people and devastated infrastructure.