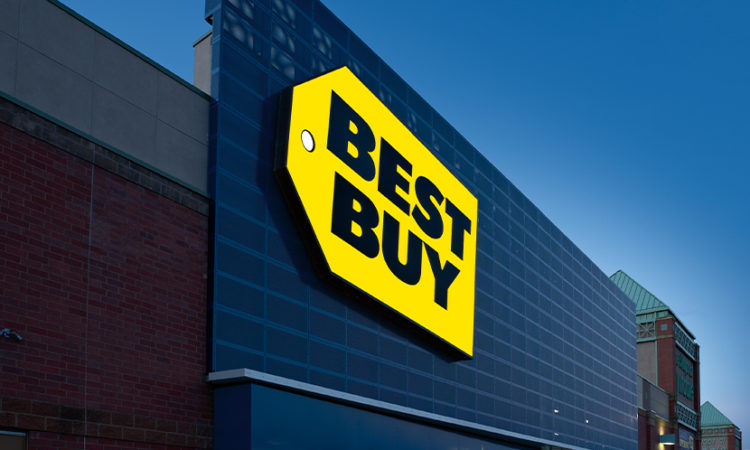 “We know that cooking with gas has a huge climate impact but so many people still see it as the best option, so this campaign is really based on consumer education,” she said. “We think people need to know and understand the risks they’re taking on and the climate impacts when they’re choosing appliances.”

The petition asks that Best Buy implement some form of consumer education in regard to gas stoves. This could look like a warning label or an alternative form of educational material, Skibbens said.

In the past PIRG has also petitioned Whole Foods to reduce plastic waste, Skibbens said.  The group chose to petition Best Buy because the company has already demonstrated a commitment to climate action by promoting Energy Star products, a government-backed symbol for energy efficiency. Best Buy has even been named Energy Star partners of the year for several years in a row.

“But, when it comes to stoves there’s no Energy Star label yet, but I think that doesn’t mean we should wait around for that to happen when we already have the data and we know that induction stoves are more efficient,” Skibbens said.

U.S. PIRG Education Fund has not yet heard back from Best Buy. The company did not immediately respond to a request for comment on the petition. 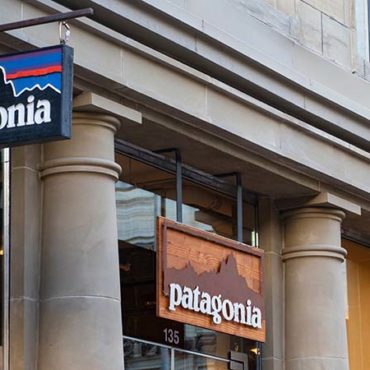