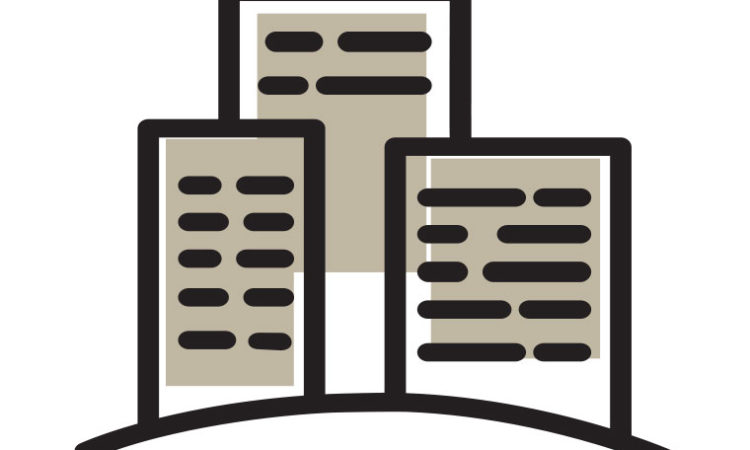 A 105-year-old mansion and a 111-year-old former convent building are settings for St. Paul’s two new boutique hotels, The Davidson and Celeste. They offer a distinctive historical ambiance and a premium room rate. Both are now working to build their markets.

Fortunately, they only need to find a handful of customers willing to pay extra, says John Rupp, developer and owner of Commonwealth Properties, which opened The Davidson in Cathedral Hill in December.

The Davidson has eight suites total. “We’re a premium product, and we’re tiny, so we need a minuscule fraction of the marketplace,” Rupp says, adding that customers use it for special occasions such as anniversaries or proposals. “They’re not interested in a 200-room chain hotel.”

Rupp says small hotel owners “actually benefit from a lot of new hotel construction because we really only need to upsell one of their customers just a little bit.”

Rupp thinks boutique hotel customers also are less sensitive during economic downturns. “The person who says, ‘I need a place to stay at the lowest price,’ that’s not our customer,” Rupp says.

Intimacy and vintage aesthetic appeal to customers, says Todd Byhre, director of operations/CEO for Rebound Hospitality, which developed and manages the convent-turned-Celeste in downtown St. Paul.

Byhre’s team concluded the market had space for more rooms and Celeste’s style. He would not have tried Minneapolis, which he views as overbuilt with mid and upper-middle hotels.

Since opening in November, the 71-room Celeste and bar have done well on weekends. The sisters are enthusiastic about its new use, so the hotel is having fun with marketing. Some current slogans: “Find your corner of heaven,” “Cloister yourself in comfort,” “A suite like nun other,” and “Blessedly tranquil; sinfully comfortable.”