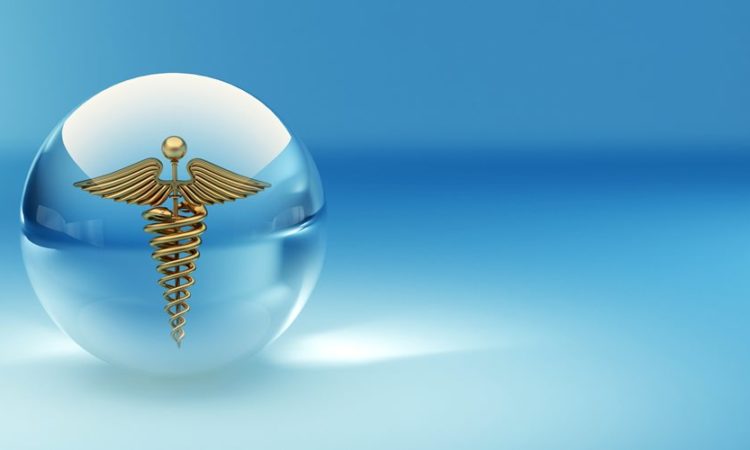 MNsure Premiums to Drop for Most Plans in 2018

Most state residents who purchase their health coverage through the state’s health insurance exchange, MNsure, will pay less for their individual health plans next year.

That’s according to the Minnesota Commerce Department, which earlier this week announced the final 2018 premium rates for individual and small group health plans. The announcement comes a month before the open enrollment period for MNsure starts on Nov. 1 and runs through Jan. 14, 2018.

Like this year, four carriers will sell individual health plans through MNSure for the 2018 calendar year. They are Blue Plus, Group Health, Medica Insurance Co. and UCare. Unlike this year, the premiums the carriers will charge for their plans next year won’t be going up by an average of 58 percent. Instead, the individual health plan premiums for 2018 will drop by an average of 4.6 percent. By carrier:

The Commerce Department credited the new Minnesota Premium Security Plan for tamping down rate increases for MNSure enrollees for 2018. The MPSP is a reinsurance mechanism that essentially protects carriers against catastrophic, high-cost medical claims. The state obtained $139 million in federal funds for the MPSP for 2018, the department said.

“The Commerce Department estimates that the new program will reduce premiums for 2018 by about 20 percent on average from what they otherwise would be without reinsurance,” the department said in its announcement.

The four carriers will offer more than 80 different individual health plans with different benefit levels and premiums next year, according to MNsure. The number of plans offered in each county will range from 24 to 58, according to the Commerce Department.

Fifty-eight individual health plans will be available to MNsure enrollees in Hennepin and Ramsey counties. The average monthly premium for a benchmark plan in both counties will be $327.22, the Commerce Department said. That’s before any tax credits available to low-income persons.

A benchmark plan is considered the second-lowest priced silver-level plan for a 40-year-old individual. Silver-level plans cover 66 percent to 72 percent of the expected costs of 10 “essential health benefits” under the plan as required by the Patient Protection and Affordable Care Act, or ACA.

About 166,000 state residents bought individual health plans this year, according to the Commerce Department. Of those, about 129,000 bought them through MNSure, according to the latest available enrollment figures from the exchange.