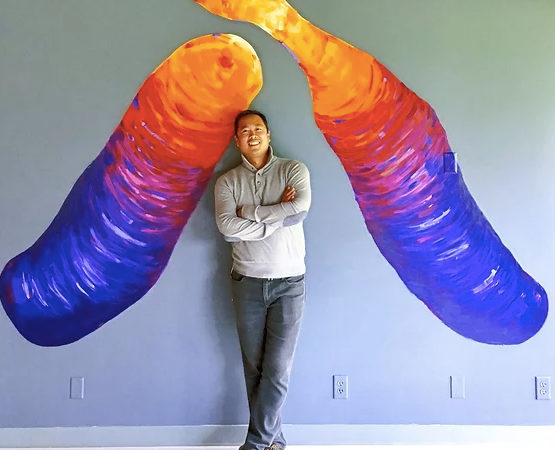 As part of the deal, Minnesota-based StemoniX will keep its name and become a subsidiary of Cancer Genetics.
By TCB Staff
August 31, 2020

Maple Grove-based StemoniX, which landed on TCB’s Tech 20 list in 2019, announced last week that it’s entered a definitive merger agreement with New Jersey-based Cancer Genetics Inc., which is traded on Nasdaq. Pending government approval, the merger is slated to close in the fourth quarter.

As part of the deal, StemoniX will keep its name and become a subsidiary of Cancer Genetics. Company leaders say the merger will fast-track development of “preclinical and clinical pipelines for biopharma partners.” (StemoniX specializes in using adult cells to develop “micro-organs” to test drugs.)

“The pharma industry and society are at a critical pivot point. Viral pandemics and diseases lacking treatments require a new way of innovation,” said Ping Yeh, CEO of StemoniX, in a news release. “The proposed merger expects to expand our ability to engage with a larger audience of potential partners and expand our internal capabilities as we deliver on our mission to rapidly discover the safest and most effective therapeutics on behalf of our partners and our shareholders.”

Per the release, Cancer Genetics and StemoniX already have R&D relationships with a number of global pharmaceutical and biotech companies.

The deal for Cancer Genetics to acquire all outstanding capital stock of StemoniX.