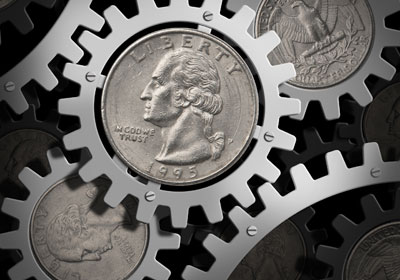 Minnesota ranks among the six fastest-growing state economies, according to recent data from The Bureau of Economic Analysis (BEA).

The list is based on growth in gross domestic product (GDP) during 2012. The BEA data included durable-goods manufacturing, finance and insurance, wholesale trade, mining, construction, and agriculture.

North Dakota was the fastest-growing state with GDP growth of 13.4 percent. The state’s surge in mining made up 3.26 percent of its GDP growth rate. A separate report recently found that North Dakota’s “real personal income,” which takes into account the purchasing power of income in a given area, rose 9.5 percent to $32 billion in 2011.

Although North Dakota was described as the fastest-growing economy in 2012, its $39 billion “real GDP”—which is adjusted for inflation and incorporates a weighted average of prices for products produced within each state—was significantly smaller than Minnesota’s real GDP of $253 billion.

According to the BEA, Connecticut experienced the least amount of economic growth in 2012. In fact, the state’s GDP decreased 0.1 percent last year. Delaware, New Mexico, South Dakota, and Wyoming followed Connecticut as the slowest-growing states, each with a GDP growth rate of 0.2 percent. Click here to see BEA’s map of the slowest-growing states.