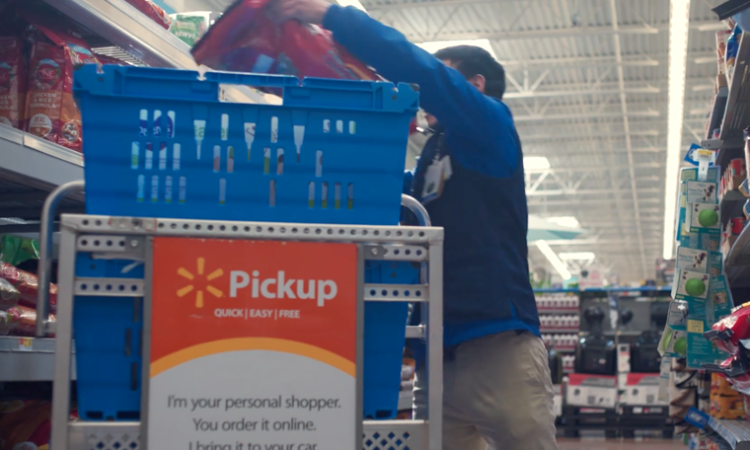 Walmart’s presence in Minnesota is about to get a revamp as the company plans to spend $35 million on remodels of about 10 stores across the state, as well as roll out enhancements to various locations.

Enhancements include adding Walmart’s curbside grocery pickup service to another 14 Minnesota stores – 13 already have the service, which enables customers to place orders online and then simply wait in their car at the store for an employee to walk up to them with the order in hand. (The change comes less than a year after Target’s version of a park-and-pickup service, called Drive Up, was introduced.)

An alternative option, vending machine-like pickup towers, will also be introduced in the state for the first time. These towers offer a line-free pickup of online orders.

The updates come as Walmart competitor Target executes its own more extensive remodels, including spending $250 million to remodel 28 stores across the Twin Cities. For both companies, though, improvement plans aren’t just limited to Minnesota.

Target will make changes to 300-plus stores, while Walmart will remodel a total of 500 stores nationwide this year.