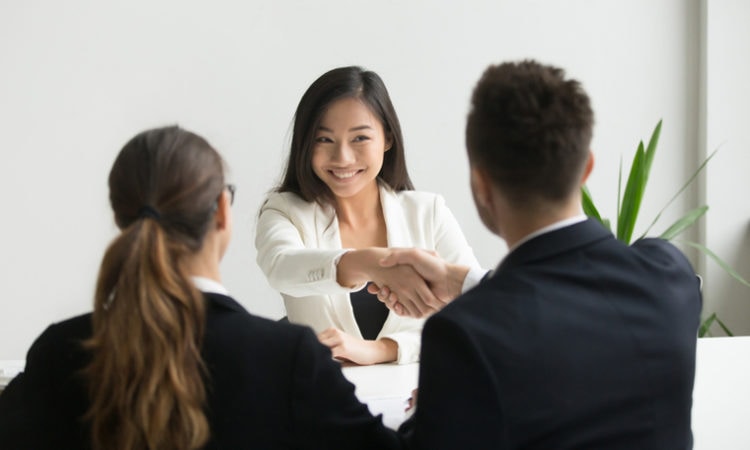 Despite the loss of 200 jobs in August, Minnesota’s seasonally adjusted unemployment rate ticked down further to 2.9 percent.
By Sam Schaust
September 20, 2018

Minnesota employers fired more than they hired in August, yet the state’s seasonally adjusted unemployment rate ticked down once again—now to 2.9 percent—according to figures released Thursday by the Minnesota Department of Employment and Economic Development (DEED).

The new rate is the lowest recorded in Minnesota since the turn of the millennium when in December 1999 the rate was a tenth of a point below 3 percent. Minnesota’s record-low unemployment rate was also recorded that year when in January and February of 1999 the state had a seasonally adjusted 2.5 percent rate of jobless residents.

U.S. unemployment, by comparison, was at 3.9 percent last month.

All in all, 200 jobs were eliminated in Minnesota in August. The state had not otherwise recorded a loss since April this year.

“The annual job growth figures point to a state labor market that is growing strong,” said DEED commissioner Shawntera Hardy in a statement. “Among other positive signs, the number of unemployed Minnesotans last month fell below 90,000 for the first time in over 18 years.”

Of the job gains in the state last month, the construction sector led the pack with 1,700 hirings. Approximately 1,000 government jobs were also added, along with 400 jobs in the leisure and hospitality industry.

In total, almost 51,000 jobs have been created in Minnesota over the past year, DEED said, amounting to a 1.7 percent growth in jobs. Meanwhile, the country as a whole has grown slightly faster at 1.8 percent.