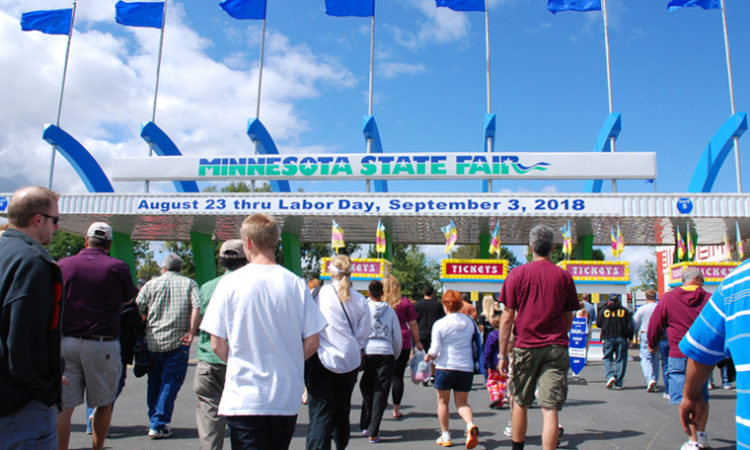 Including how many animals were born at the CHS Miracle at Birth Center and total attendance from this year’s Grandstand performances.
By Sam Schaust
September 04, 2018

It’s official: more visitors flooded into the Minnesota State Fair’s grounds in 2018 than any other year in its 159-year history.

In fact, for the first time ever, more than 2 million people made the trek to St. Paul to join in on the festivities. Along the way, five single-day attendance records were set, as well as the all-time record for number of visitors in a single day.

Last year the fair missed the 2 million visitor mark by less than 3,000 visitors.

With this year’s Great Minnesota Get-Together in the rearview, here are some takeaways to hold you over until 2019:

Next year’s Minnesota State Fair is scheduled to run from August 22 through Labor Day, September 2.