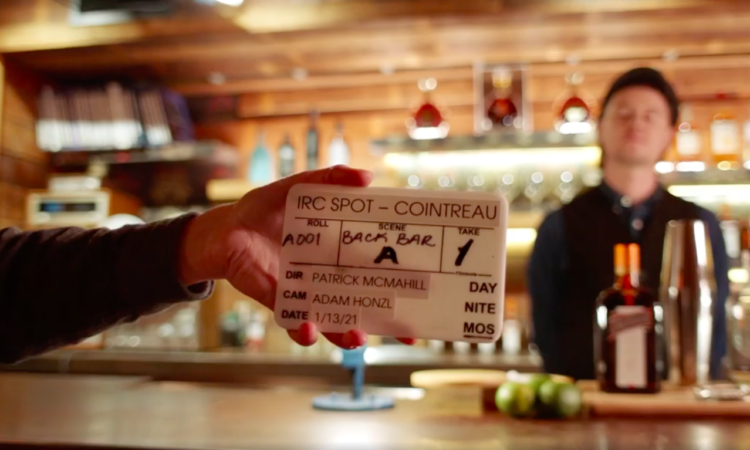 The ad will feature appearances from local chefs Ann Kim and Justin Sutherland.

In a national Cointreau ad on Super Bowl Sunday, a few restaurant owners will make the case for economic relief for the hospitality industry.
By Dan Niepow
February 06, 2021 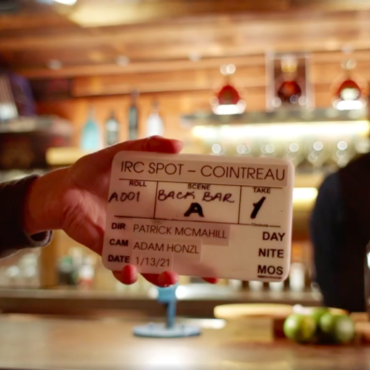 The ad will feature appearances from local chefs Ann Kim and Justin Sutherland.

Though Minnesota is neither host nor competitor in the 55th Super Bowl this weekend, a new ad will put a few local restaurateurs on the national stage.

The ad, filmed at northeast Minneapolis pizzeria Young Joni, is for French liqueur company Cointreau, but it’s framed as a “love letter” to local restaurants. The slot will encourage viewers to write their own “love letters” to their favorite restaurants.

The goal is to bring more attention to the many challenges restaurants have faced over the past year, and to advocate for change at the federal level. Cointreau teamed up with the Independent Restaurant Coalition (IRC) to launch the ad, which was developed by Intuitive Content, celebrity chef Andrew Zimmern’s production company.

Patrick Weiland, senior VP at Intuitive Content, said the liqueur company wanted to film an ad with “authentic people” who have been affected by the pandemic. The ad was filmed in mid January, Weiland said.

Intuitive Content primarily focuses on producing television series, but the company has dipped into advertising before. Over the summer, the agency partnered with the IRC to develop another restaurant advocacy ad featuring a voiceover by Morgan Freeman.

In a news release, Cointreau officials said the company chose to air the latest ad in markets that have been among the hardest hit by the Covid-19 pandemic. The ad will run in Chicago, Boston, Los Angeles, San Francisco, New York City, and a few other markets.

According to IRC data, at least one in six restaurants have permanently closed their doors since the onset of the Covid-19 pandemic. Undoubtedly, Twin Cities residents have seen several of their favorite spots close over the last year.

But the ad also aims to shine a light on the resilience of restaurant owners.

“I had a decision to make when the pandemic hit. And that was curl up in a ball and give up and quit. But that’s not in my nature,” Kim says in a behind-the-scenes clip shared on social media. “I got into this business really because of my love of not only food but hospitality and taking care of people.”

Today, we say thank you to independent restaurant and bar workers. Join us and @Cointreau_US in writing a love letter at https://t.co/82g244KD2l, and tune in to the Big Game tonight to see this special message on the big screen. #SaveRestaurants pic.twitter.com/F3FD1zd6tB