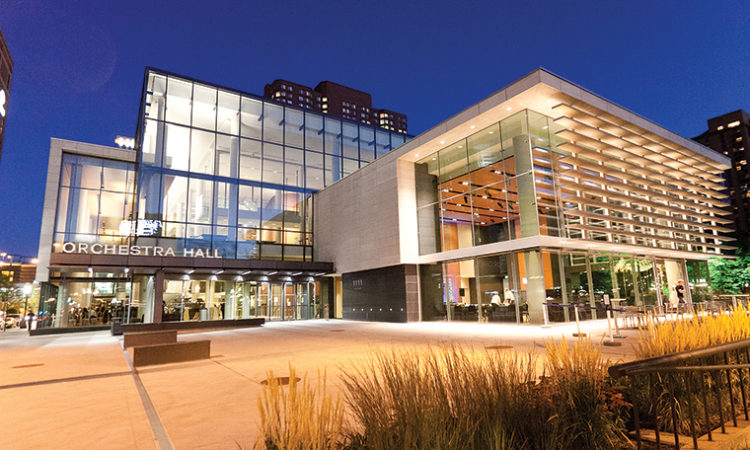 It's great at fundraising for everything except its performance schedule.
By Burl Gilyard
February 13, 2020

The Minnesota Orchestra just wrapped up a $60 million capital campaign, topping its goal by $10 million. In April the orchestra finished paying off revenue bonds that financed the $52 million renovation of Orchestra Hall. So far, so good.

But for the fiscal year ending Aug. 31, the orchestra saw revenue of $26.7 million against expenses of $35.5 million; the $8.8 million deficit is its highest ever. Call it financial dissonance. Zeroing in on the numbers, the orchestra’s annual report shows a $9.8 million drop in revenue—a steep 27 percent falloff. What happened?

The capital campaign called for $40 million to go to operations. But despite the $60 million haul, only $20 million of contributions were so designated. “It may seem counterintuitive, but fiscal 2019 was a very strong year for orchestra fundraising, with our total philanthropic giving reaching $26.3 million,” says Michelle Miller Burns, president and CEO. “Our year-end result is reflective of the fact that the majority of those dollars were designated for the endowment over operations.”

Operating revenue for fiscal 2019 was $9.6 million, a drop of $2.1 million from the previous year. The decline was anticipated because the orchestra did not make a major tour in fiscal 2019. Venue rental fees had been up significantly in fiscal 2018 due to Super Bowl-related events. Pappas adds that the orchestra had no big names like Yo-Yo Ma or Joshua Bell on the 2019 calendar, as it had in previous years.

Still, the underlying picture is that orchestra operations run substantially in the red, good year or bad.

The national trends are favorable for many orchestras. “The proportion of orchestras reporting deficits has lowered since the 2009 Great Recession, as orchestra finances generally follow macro-economic trends,” says Jesse Rosen, president and CEO of the New York-based League of American Orchestras.

Miller Burns says the Orchestra is working on plans to broaden its base of philanthropic support.

“Developing significant new streams of either earned or contributive revenue will take planning, and, fortunately, the orchestra has a strong financial position, with a high net asset base and low debt position, that allows us the time needed to ramp up these new opportunities.”