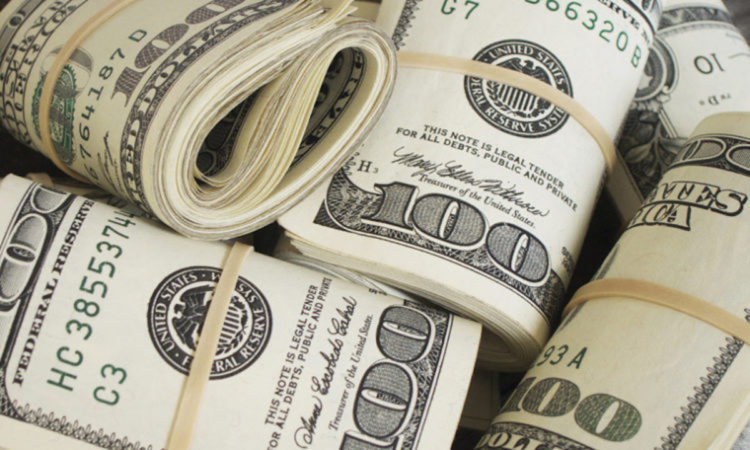 The Covid-19 pandemic has hammered just about every sector of the economy. Many businesses are shutting down and/or filing for bankruptcy. According to the Minnesota Department of Employment and Economic Development, more than 874,000 Minnesotans have filed for unemployment insurance benefits since March 16.

But there appears to be an emerging silver lining.

“It was pretty much on par year-over-year through early June and then it really has started to take off,” said Steve Simon, Minnesota’s Secretary of State.

For the single week of July 10 through July 16, new business filings are up 34.2 percent compared to last year.

Simon cautioned that it’s tough to make definitive conclusions based on just a few weeks of data. But it is starting to echo what happened in the last downturn.

“We can make some educated guesses about what’s going on based on fairly recent history,” said Simon. “In the Great Recession about 10 years ago we saw much the same thing in Minnesota and around the country.”

During the Great Recession many people who lost their jobs with bigger companies decided to strike out on their own and start businesses.

“One way to put that is that tough times contributed to an entrepreneurial spirit…this is across sectors, and it sure looks like that is repeating itself here. But we don’t know for sure,” said Simon. “We’ll see where we are in a month or so, but again, this seems to echo the story of the Great Recession.”

When making a new business filing with the state, filers have the option of voluntarily providing demographic info and other business details to the state. Those numbers are showing a strong uptick in new business filings from communities of color, women, and immigrants in 2020.

Detailed data from the Secretary of State’s office compares the number of weekly new business filings in Minnesota compared to last year: