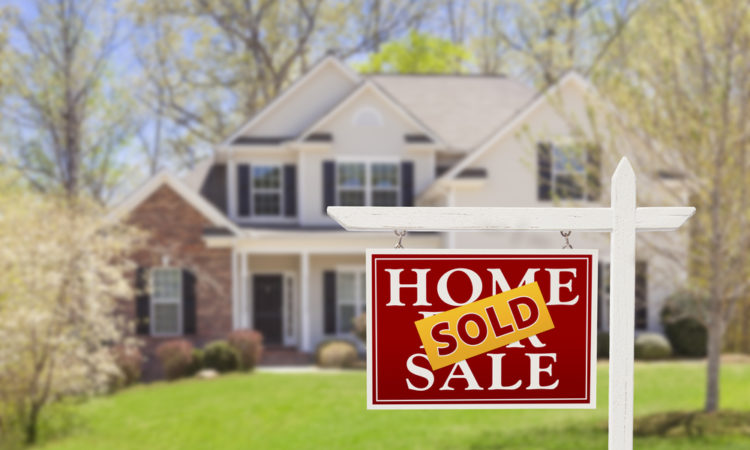 Pending sales are up nearly 8 percent for June, but inventory is scarce.
By Allison Kaplan
July 13, 2020

A desire for more space and less concern about commute times or living near downtown offices while working remotely are two likely factors in rebounding home sales. Following a slow spring due to Covid-19, pending sales across the state are up 7.8 percent for June, according to a new report from Minnesota Realtors.

The report also indicates an 8 percent decline in closed home sales, but Minnesota Realtors CEO Chris Galler said that reflects the state shut down in April and May since most sales take 60 days to close.

“At first (in the pandemic) people didn’t know what was going to happen and that hurt activity,” Galler said. “Now, they’re wanting bigger spaces—especially if they’ve got kids at home, they don’t want everyone at the kitchen table so a lot of people are looking very seriously at space dedicated to work.”

“The biggest handicap now is listings,” Galler said. Inventory of homes for sale declined more than 30 percent for June. The result is higher prices: the median home price across the state for June was $273,000, up 3.4 over 2019. The average sale price was up 2 percent to $307,384.

Home sales are down most significantly in the southern and northwest portions of the state while sales the central and northern portions of the state rose—most significantly in the upper Minnesota Valley, which is south of Fergus Falls. Galler credits growing interest in lake homes for that uptick. “People always think north, but folks are starting to understand that if you’re willing to be in an area that is a little less dense with trees, you can be closer to the Twin Cities.”

Some additional year-over-year metrics for June from Minnesota Realtors, the nonprofit professional organization for the industry: 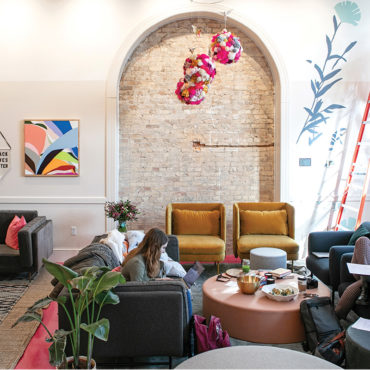 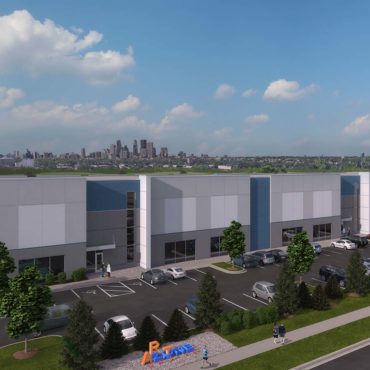