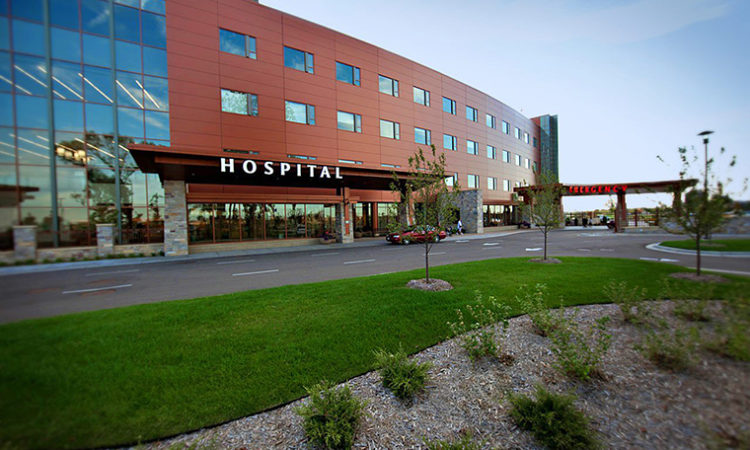 Operating margins dipped below 2 percent in 2018, according to the Minnesota Hospital Association.
By Ana Diaz
February 12, 2020

[Editor's note: This story was updated on Feb. 13 to include a comment from the Minnesota Hospital Association.]

The small decrease widened the gap between Minnesota’s median and the national median, which sat at 2.3 percent in 2018.

The decline also shows that hospitals are feeling “pressure to reduce costs from both government and commercial payers,” the report said. At the same time, hospitals continue to face rising costs of products and supplies, including pharmaceuticals and systems for electronic health records, according to MHA.

Still, Allan Baumgarten, an independent health market analyst, argues that the focus on operating margins can be misleading. Instead, he advocates for comparing total profit margins. As an example, he points to St. Cloud-based CentraCare, which logged an operating margin of 1.7 percent in 2018, but an overall margin of 8.9 percent.

In a statement, MHA officials said they gather data and financial performance indicators that reflect health care organization's “full scope and operations to provide the most complete picture possible.”

“Where possible, data are reported at the individual hospital level,” they said.

The report’s emphasis on median margins could be similarly misleading, Baumgarten said.

“I think the emphasis on median measures means that the profitable results of large systems are offset by the losses at a small number of hospitals,” he said.

For their part, MHA officials maintain that using the median margin conforms to “many national sources.”

“Using the median value eliminates some of the statistical bias or skewing that a simple average can have, especially when there is great variation between small and large organizations,” the association said.