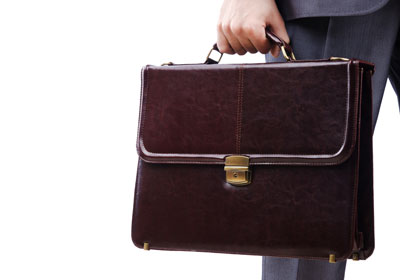 The state’s unemployment rate did not change, holding steady at 3.7 percent.
By Sam Schaust
August 17, 2017

Employers in the state added 7,700 jobs in July, according to data released Thursday by the Minnesota Department of Employment and Economic Development (DEED). The overall gain was largely due to employers in the leisure and hospitality industry and a record monthly employment gain from the education and health services sector.

“Minnesota is outperforming the rest of the country in a number of key economic measures, including the overall unemployment rate, labor force participation and employment-to-population ratio,” said DEED commissioner Shawntera Hardy in prepared remarks. “Nine of the state’s 11 industrial sectors are growing faster than the national average.”

Employment in logging and mining remained flat, while trade, transportation and services lost the most jobs (down 2,600). Next came professional and business services (down 1,500), financial activities (down 1,400) and then construction (down 700).