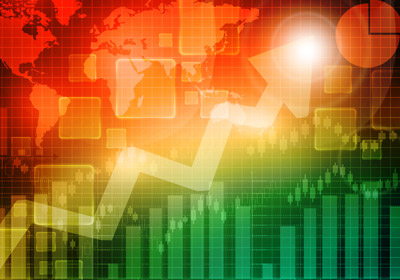 While state unemployment figures remain lower than the rest of the country, growth has been slower.
March 29, 2015

Minnesota’s employers added 11,800 jobs in February, according to the state’s Department of Employment and Economic Development (DEED).

It was previously reported that Minnesota lost 7,900 jobs in January, but the state revised those numbers, saying the number was actually 4,900.

During the past 12 months, more than 45,000 jobs have been added throughout the state, with the labor force growing the fastest in the metro area and Mankato. All major regional centers throughout the state saw job growth except for Duluth, which realized a slight decline.

Leisure and hospitality, construction and education saw the largest gains in the February employment numbers. But manufacturing, finance and several other fields saw slightly declines. Next month’s numbers are likely to take a hit due to Target’s massive layoffs at headquarters.

Despite this continued growth and unemployment rates consistently lower than the national number, the country has been adding jobs at a much quicker pace than Minnesota. In the last 12 months, the U.S. has added over 3.3 million jobs.