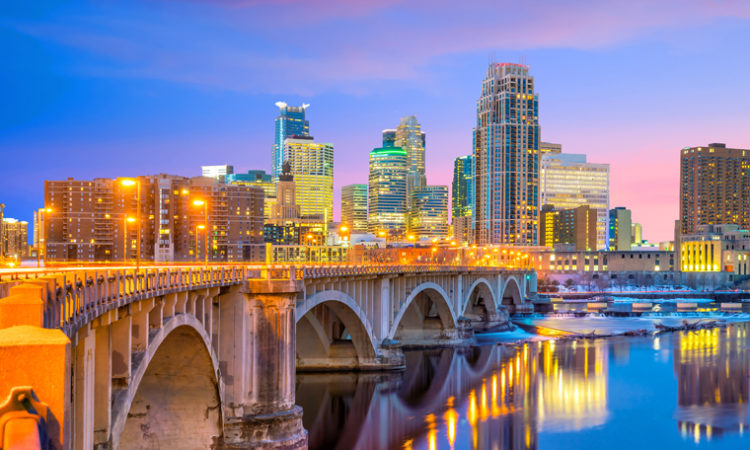 The state also flipped its jobs report from December 2018 from 500 jobs gained to 800 jobs lost, which increased Minnesota’s unemployment rate to 2.9 percent that month.
By Amanda Ostuni
March 07, 2019

“Minnesota has started the year on a positive note,” said Steve Grove, commissioner of the state’s Department of Employment and Economic Development (DEED), on Thursday on the back of news that employers added 3,800 jobs in January.

The gains didn’t stop the state’s unemployment rate from rising, however, to 3 percent. Which puts it just one percentage point lower than the national average.

From September to November of last year, Minnesota had enjoyed an unemployment rate of 2.8 percent—the lowest on record in the state since mid-1999. Updated findings from DEED suggest the state’s rate of unemployment actually rose in December last year, despite its previous report that the rate remained untouched as the state added 500 jobs. As it turns out, Minnesota lost 800 jobs and the unemployment rate rose to 2.9 percent in the last month of 2018, DEED reported Thursday.

“With revisions we continue to see job growth slowing across the state as our labor force continues to tighten,” says Grove.

In all of last year, Minnesota added slightly more than 7,800 jobs, marking the lowest over-the-year job gain since post-recession recovery began. The stagnant job growth is largely attributable to the August through December period in 2018 where the state lost a total of 2,100 jobs.

Said Steve Hine, director of DEED’s Labor Market Information Office last month: “I will not be at all surprised if I see our rate of job growth diminish.”

In January of this year, leisure and hospitality companies led all industry sectors in the state for job gains, adding 2,200 new jobs. Also trending upward were trade, transportation, and utilities (up 1,400 jobs), financial activities (up 1,200), government (300), logging and mining (up 100), and other services (up 800).

Meanwhile, the education and healthcare sectors shed the most, cutting 1,500 jobs. Loses were also recorded in manufacturing (down 300), information (down 300), and professional and business services (down 100).