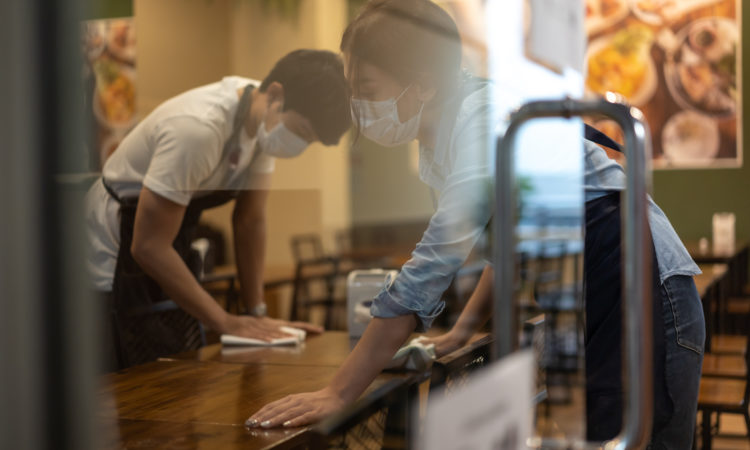 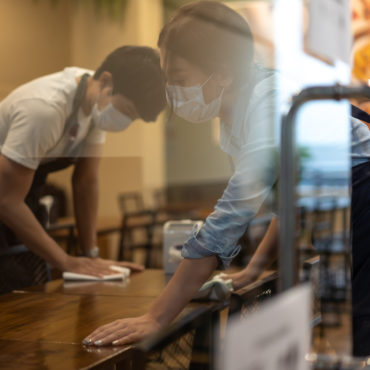 The state of Minnesota saw solid job growth during July. On Thursday morning, the Minnesota Department of Employment and Economic Development (DEED) reported that the state added 14,500 new jobs in July, the largest overall gain seen since March.

DEED also revised its earlier June report upward, adding 5,500 jobs. Last month, DEED had originally reported a total loss of 600 jobs for the state in June. The revision means that the state is now showing a gain of 4,900 jobs for June rather than a loss.

Combined, that means that the state added 19,400 jobs in June and July. With the latest numbers the state’s seasonally adjusted unemployment rate dropped to 3.9 percent.

For the first seven months of the year, the state has added 126,200 jobs. A total of 113,000 have been private sector jobs according to statistics provided to Twin Cities Business by Oriane Casale, the interim director of DEED’s Labor Market Information Office.

DEED Commissioner Steve Grove also highlighted wage growth in the state, which is up $1.27 an hour or about 4 percent compared to last year.

Based on a 12-month rolling average, the unemployment rate for Black workers in the state dropped from 4.5 percent to 3.5 percent.

“We do know that Black workers are finding jobs more quickly,” said Grove. “But they are lower wage jobs.”