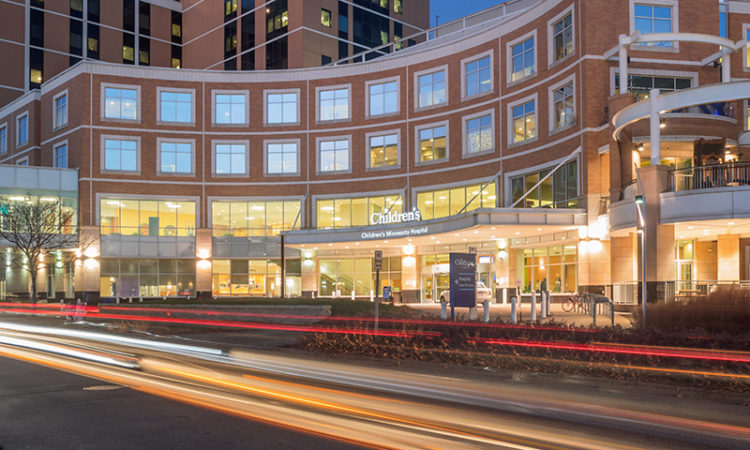 In June 2021, education and health services saw the biggest job losses, according to the latest data from the Minnesota Department of Employment and Economic Development Sam Wagner / Shutterstock.com

In June 2021, education and health services saw the biggest job losses, according to the latest data from the Minnesota Department of Employment and Economic Development Sam Wagner / Shutterstock.com

By most accounts the post-pandemic economic recovery is in full swing. The stock market is soaring, consumer confidence is up, live sports are back, and people have resumed traveling.

But the latest jobs report from the Minnesota Department of Employment and Economic Development (DEED) tells a different story. According to DEED’s latest numbers the state lost 600 jobs in June. The private sector actually lost 3,100 jobs, which was offset by a gain in the number of government jobs.

It was the first monthly report showing job losses in 2021.

The June job declines were not limited to a single sector. Education and health services saw the biggest losses, followed by financial services. But construction, leisure and hospitality, and manufacturing also lost jobs. Those five sectors combined account for 7,600 lost jobs.

When the jobs numbers are good, officials say, “Look at these great numbers.” When the numbers are not so good, they say, “Don’t read too much into one month’s data.” It’s a time-honored tradition.

DEED Commissioner Steve Grove said that the raw data shows that Minnesota actually gained 36,000 jobs in June. Those gains disappear in the statistics due to seasonal adjustments in the data. But employment data is always reported on a seasonally adjusted basis.

Grove reiterated one of his regular refrains this year: that the recovery is going to be uneven and unpredictable. “It’s going to be a little choppy,” Grove said in a virtual press conference on Thursday morning.

But Grove did note that average hourly wages in the state were up $1.24 an hour compared to a year ago.

“This idea that wages are going up is real,” said Grove.

Year-over-year numbers show that Minnesota has added 157,070 private sector jobs since last June. The leisure and hospitality sector alone accounted for 39 percent of those job gains.

Federal numbers out Thursday morning showed that 360,000 people applied for jobless benefits, the lowest number seen since the pandemic hit in March 2020.