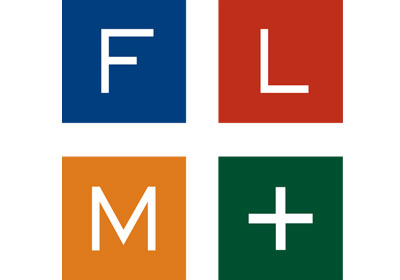 The agency is leaving its Wayzata office park to attract creative employees drawn to working in the city.
February 21, 2016

Creative agency Farmer, Lump + McClelland (FLM+) is moving its Twin Cities office to downtown Minneapolis with an eye toward recruiting and growth.

The Columbus, Ohio-based company, which specializes in agriculture and rural lifestyle marketing, is leaving its quiet office park off Highway 12 in Wayzata for the North Loop neighborhood’s TractorWorks Building at 800 North Washington Ave. Long before the neighborhood was one of the city’s hippest, the building was a John Deere factory.

FLM+ expects to be fully moved in by May 1.

“We have outgrown our capacity in Wayzata,” FLM+ CEO Rob McClelland said in a statement. “As we looked to expand, we immediately recognized two distinct benefits to relocating to downtown Minneapolis: greater access to some of the best creative talent in the country plus the opportunity to reimagine the function of our largest office.”

FLM+ currently employs 25 in its Wayzata office, including the agency’s creative and media engagement teams. But a rash of additional work from current and new clients means the company has the intent—and space—to bring that number to 50 with the move.

The North Loop’s “aesthetic that combines Old World durability and heritage with high-technology sensibility [that reflects] the persona of modern agriculture” and its allure to young creative workers was the prime reason for the company to move.

“The Minneapolis creative community is one of the most vibrant in the country and this move will position us squarely among these highly talented individuals,” McClelland said.

The agency’s goal of doubling its staff would make it by far the largest office in the organization, which currently employs around 70 people total. Other offices are located in Columbus, Ohio; Washington, D.C.; and Indianapolis.

Arden Hills-based Land O’Lakes purchased FLM+ last year. The agency didn’t comment specifically on whether any of the move and expansion was attributable to the agricultural and food co-op’s marketing needs.

FLM+ isn’t the only company moving to centrally located digs. Downtown Minneapolis and the North Loop—which is particularly attractive to creative agencies and tech companies—have seen an influx of workers drawn by updated workspaces, access to public transit and an array of nearby bars and restaurants.