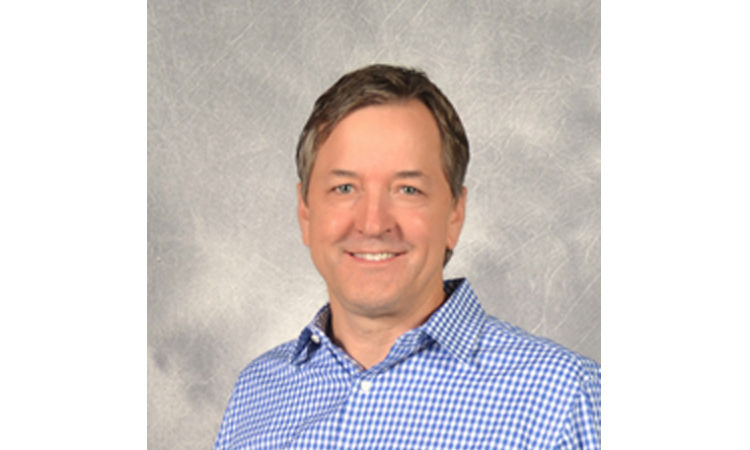 He joins the company after working for Las Vegas-based Scientific Games.
By Amanda Ostuni
October 07, 2019

Albregts is being brought into the new role at Marco to help shape and execute the company’s growth strategy.

“Doug augments our leadership team with his extensive background in national and international expansion of both privately-held and publicly traded companies,” said Marco CEO Jeff Gau in a press release. “He is an excellent fit for our organization. … We have a track record of working together, and we look forward to collaborating to expand Marco’s market presence.”

Albregts is the former CEO of New Jersey-based tech company Sharp Electronics Corp. of America. He also served as president, chairman, and board director. Prior to Sharp Electronics, Albregts worked for Samsung and Richardson Electronics. Albregts has also served on the United Nations Business Council as a technology representative.

Albregts’ appointment to Marco comes as the company continues to acquire smaller businesses, which have built out Marco’s portfolio of copiers/printers, business IT services, managed services and cloud services. In August, the company closed on a deal to acquire Iowa-based Executive Technologies, marking Marco’s tenth acquisition in two years. Other acquisitions within that time include Harrisburg, Pennsylvania-based Phillips Office Solutions and Dearborn, Michigan-based Governor Business Solutions.

In the release, Albregts said that he’s looking forward to joining Marco in part because he appreciates the company’s growth trajectory.

“I’ve admired how the company has built a best-in-class culture, stayed true to its core values and continues to lead by example,” said Albregts. “I’m fortunate to be able to get back to my Midwestern roots and be part of an incredible opportunity.”