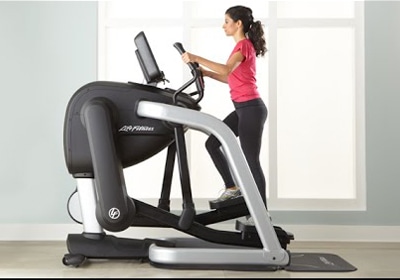 An estimated 110 jobs will be created following the completion of the project.
July 15, 2016

The company, based in Rosemont, Illinois, said it will grow the facility by 150,000 square feet to increase production of its Cybex exercise equipment. Currently, the company’s Owatonna factory produces more than 200 varieties of commercial fitness products, including strength machines and the Cybex Arc Trainer.

The factory expansion is said to cost $22.9 million and ultimately add 110 jobs. Those new positions—which include specialists in welding, fabrication, powder coat painting and assembly—will pay an average wage of $18.37 an hour.

“Life Fitness expects to double production in Owatonna with this expansion,” said Shawntera Hardy, commissioner of the Minnesota Department of Employment and Economic Development (DEED).

In support of the project, DEED will be contributing an $850,000 grant. The money will be awarded so long as Life Fitness meets its job and investment commitments.