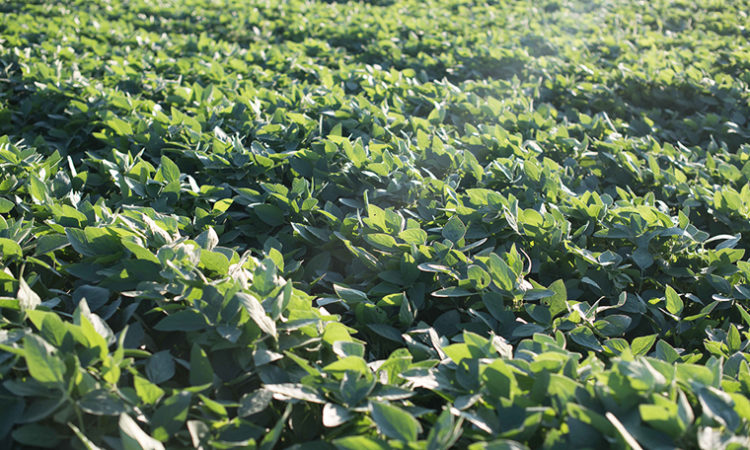 The deal boosts the capabilities of Land O’Lakes Sustain, a Land O’Lakes division that utilizes partnerships with farmers and other businesses to promote precision conservation in farming.
By Amanda Ostuni
August 02, 2018

Land O’Lakes Sustain has acquired all assets of the Iowa-based Agren Inc., an environment-centric software company that Land O’Lakes invested in a couple years back.

Land O’Lakes Sustain — a sustainable farming practices division run by Land O’Lakes as a partnership between it, farmers other companies — will assume full management of Agren’s precision conservation software and related operations.

Agren’s software tools, delivered through the SoilVantage platform, provide a comprehensive soil health planning resource to farmers and agricultural retailers. The Arden Hills-based food co-op said in a statement that the software has already been “helping Land O’Lakes lead the way on innovation conservation stewardship.”

Agren tools have already proven useful to farmers interested in building customized sustainability practices. For example, Agren’s BufferBuilder program enables users to identify the best field locations for filter strips meant to trap sediment by factoring in details like topography, soils, and site management systems. BufferBuilder was authorized for use by the Minnesota Board of Water and Soil Resources last year.

Terms of the deal between Land O’Lakes and Agren were not disclosed. One of Land O’Lakes’ last major acquisitions was in 2016 when it purchased agricultural biotech company Ceres. The California-based company was known for developing augmented seeds for food, animal feed, fiber and cruel crops. Then-CEO of Land O’Lakes Chris Policinski said at the time that the $17.2 million deal aligned with the company’s interest in “providing a holistic forage offering” to customers.

Marking an additional evolution for Land O’Lakes in general, Policinski retired from his post this June, and his replacement was named just last week: Beth Ford.

Promoted from her previous post as chief operating officer, Ford becomes the first woman to lead as top executive of the food co-op — as well as the third openly gay (and first openly gay female) CEO of a Fortune 500 company.