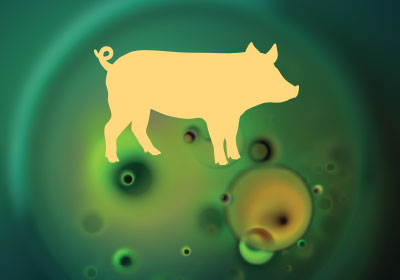 The company is working towards clinical trials for its implantable kidney and liver products.
By Burl Gilyard
July 11, 2018

Eden Prairie-based Miromatrix Medical Inc. has raised $15.7 million in new equity financing, according to a Wednesday filing with the U.S. Securities and Exchange Commission.

“Our goal was to raise $10 million and we were oversubscribed,” said Jeff Ross, CEO of Miromatrix. “It signifies the excitement around our technology.”

The biotechnology company is working to develop implantable kidneys and livers from regenerated pig organs. Miromatrix currently has two products in the market: Miroderm for wound care and Miromesh, a surgical mesh.

“The money that was raised allows us to advance the commercialization of our existing products,” Ross told Twin Cities Business. The company is also working towards clinical trials for its kidney and liver products to ultimately secure approvals from the U.S. Food and Drug Administration.

Ross said that clinical studies for the company’s implantable liver could start in late 2020.

The company was founded in 2009 and today has about 30 employees. Its headquarters are in Eden Prairie, but it also has manufacturing operations in Glencoe. Ross has been CEO since April 2017 when he replaced Robert Cohen.

Miromatrix’s technology is based on research developed by Dr. Doris Taylor’s team at the University of Minnesota. Taylor left the company in 2011 amid clashes with Cohen. But in August 2017, Miromatrix announced that Taylor—now with the Texas Heart Institute in Houston—was rejoining the company in a consulting role as its scientific advisor.

Twin Cities Business took an in-depth look in 2016 at the unique founding of Miromatrix, as well as the tremendous potential for its in-the-pipeline products.