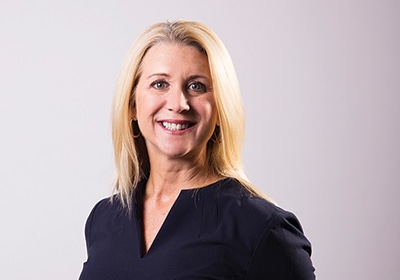 Susan Schneider worked nearly every job at Plus Relocation, from receptionist to sales manager, before inheriting her parents’ company in 2006. Within a few years, that also meant that Schneider was sitting in the president’s seat during the worst economic crisis in recent U.S. history.

Founded in 1968, Plus Relocation assists businesses with employee relocation, helping manage every part of the process, from selling the new hire’s old home to finding the best school for their children. When business slowed in 2008, many of Schneider’s competitors hunkered down and cut costs to stay afloat.

Schneider took a different approach. “We decided that we were going to invest in the future now,” she recalls. Instead of cutting back, Schneider hired more salespeople and invested more than $1 million in technology to boost its capabilities for managing the business and the relocation process. The result: Plus Relocation added several major clients, including automotive and technology firms.

Then Schneider took her next big risk: going international. “We were beginning to see more clients requiring us to have a global footprint, and it appeared to be a critical move if we were going to expand our revenue and move volume,” says Joseph Benevides Jr., Plus Relocation’s senior vice president of global relations.

In 2011, Schneider led the company’s efforts to open a London office, and the payoff was almost immediate. These days, roughly a third of Plus Relocation’s revenue comes from international moves, a number that was bolstered again with its recent opening of an office in Hong Kong. All told, Plus Relocation’s staff size and annual sales have doubled in five years.

Schneider took some chances that paid off. But you also could say she was simply following the business lessons her parents imparted. “My father always said some people see problems and some people see opportunities,” Schneider says, thinking of her decade at Plus Relocation’s helm. “And I think that’s why our company is where it is now.”