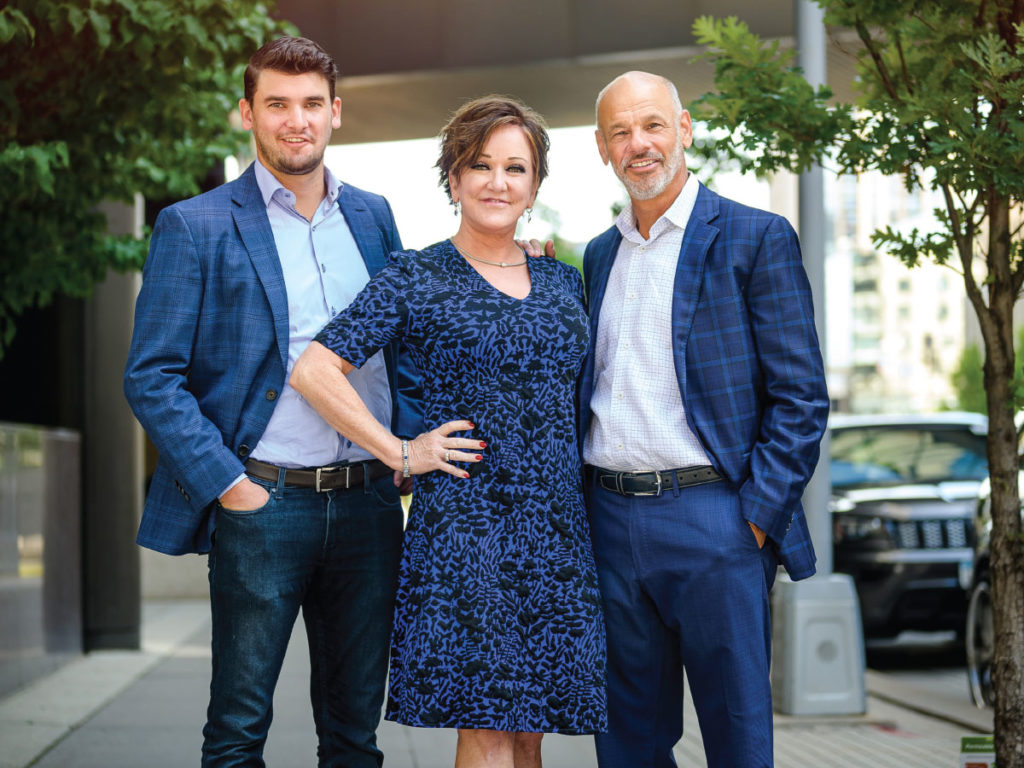 The Gamer family has built a strong company by listening closely to both customers and employees.
By Tess Allen
| October 13, 2020

As the accountant for Minneapolis-based Gamer Packaging since its inception, Jane Ehresmann has a good sense of what makes this family business successful.

“The Gamers are good at relationships,” says Ehresmann, principal at Edina accounting firm Ellingson & Ellingson. “They really take care of their vendors and customers.” Even more, she adds, “they invest in their employees, and they’ve always treated their employees very well.”

Taking care of Gamer employees has been a priority since Ron Gamer founded the full-service packaging distribution business in 1987; the Covid-19 pandemic prompted the second generation now running the company to exemplify that continued dedication to staff. Today, Gamer Packaging is run primarily by Ron Gamer’s son, Kenny, who serves as CEO, and Kenny’s wife, Paula, company president.

With most of the 61 employees working from home these days, the leadership team has been especially focused on maintaining open communication and listening to individual needs and concerns. “We’ve always worked for our employees and their families,” Paula Gamer says. “We understand our responsibility to run a fiscally sound and stable business to provide a prosperous living for our employees and their families.” Over the years, the Gamer family has helped employees cover the costs of personal emergencies and given them months off to care for a sick relative.

“We’ve always worked for our employees and their families.”

Gamer Packaging also takes care of its clients. The company specializes in product packaging for a wide variety of consumer goods, from beer bottles to super-glue tubes. Glass, plastic, aluminum—Gamer matches each client with manufacturers who make the kind of jar, bottle, or tube best suited to showcasing the product. This deep understanding of consumer goods has helped Gamer Packaging grow into a $135 million company—a 30 percent revenue increase in the last five years—with manufacturing partners all over the world. In July, the company hit record sales, bringing in almost $1.5 million more than any other month in company history. And that was despite the global pandemic.

The company has come a long way since Ron Gamer launched his business at age 50 from his basement after his former employer was acquired.

“The business is inherently woven into the fabric of our lives,” says Paula Gamer. After working for Eden Prairie-based logistics company C.H. Robinson for a number of years, Kenny Gamer joined his father’s business in 1990; Paula officially joined the company in 2011, after raising three children and assisting with the business behind the scenes since 1993.

For the Gamer family members involved in the company—which now includes a third generation, Kenny and Paula’s oldest son, Joey—there is little separation between family and business. That not only means that employees get treated like family, but it also means work goes home to the Gamer house and is a constant topic of conversation around the dinner table and on family vacations and holidays. Even family trips to the supermarket take forever, Paula says: “I’ll find Kenny stopping at an aisle, looking at the bottom of something to see what glass manufacturer made it.”

The husband and wife duo complement each other well—Paula is outgoing and a quick decision-maker, while Kenny is more reserved and contemplative. The couple’s three children practically grew up in the company. “I feel like I’ve worked for Gamer Packaging my entire life,” Joey Gamer says. But the fact that his last name is Gamer or that he knew the names of major manufacturers before he reached his teens didn’t mean he was guaranteed a job with the company.

Any family member who wants to work for the company must graduate from college and prove themselves elsewhere before joining the family business. Joey worked for Cargill for more than two years before joining Gamer last year. “He was able to go out there, get a job, and be promoted elsewhere—that shows that another company saw value in him,” Paula says.

“Working for another company allows for you to understand your strengths and weaknesses and how those could be employed at the family business,” Joey says. He is starting his Gamer career in an entry-level sales role, just like any other young employee would. He reports to two other bosses before he talks to his parents—whom he calls Kenny and Paula in the office—at the suggestion of other company leaders whom his parents sought advice from when Joey joined.

The Gamers’ younger son, Charlie, is working for Massachusetts Mutual Life Insurance in Boston. They expect he’ll join the family business eventually—but they don’t know for sure, and they say that’s just fine. The Gamers envision Joey one day overseeing sales and Charlie managing operations. But they won’t push their kids into the family business, or put them into positions of authority before they’re ready.

Because of that, a succession plan hasn’t been firmly established. But they’re not worried.

“There are some super-talented people here,” Kenny says. “So if it makes sense to put somebody else in [the leadership positions] when the time comes, then that’s what we’ll do. Not because it’s necessarily the right thing to do for Joey or Paula or me, but because it’s the right thing to do for the company as a whole. And then everything else will take care of itself.” 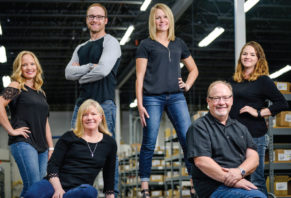 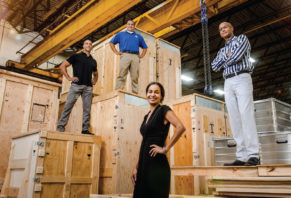 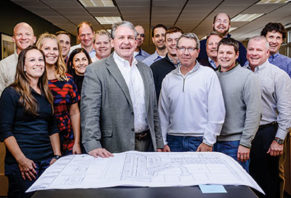 The real estate development firm has succeeded with a down-to-earth approach.
Read More 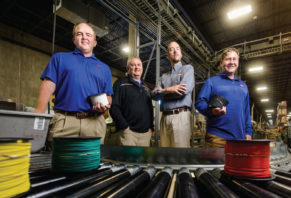 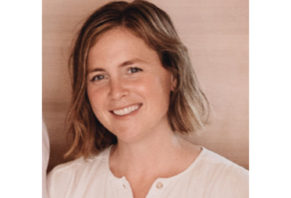 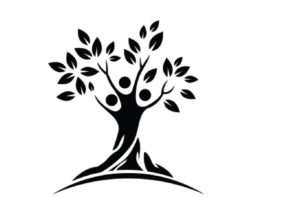