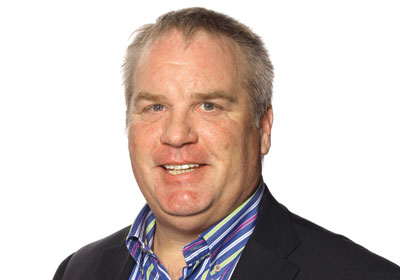 What It Does: Pawn, consignment, and online retailing.

To many, the words “pawn shop” conjure an image of burglars and down-on-their-luck owners of cheap rings handing off possessions to shady brokers. Pawn America founder and CEO Brad Rixmann is aware of this—and is determined not to live up to it.

Rixmann bought his first pawn shop, a business in Robbinsdale, when the police found out that the previous owners were running illegal poker games in the basement. They lost their pawn license, and Rixmann quickly rented the space and applied for a license of his own. Now he owns 27 stores in four states.

Pawn America has goals, marketing plans, and consistent corporate policies that are essential tactics in Rixmann’s overall strategy: to make his pawn business one that attracts middle-class customers who might never otherwise shop in such a place.

“We don’t sell adult-oriented material or firearms in our stores,” Rixmann says. “We sell things that you’d find in a Best Buy or a Target, plus maybe a jewelry store.” Employees follow a dress code and can’t have visible tattoos. “We can’t afford to have somebody make a negative judgment about our business,” he says.

This spring, Pawn America began opening purchase-only stores under the brand PA Exchange, which Rixmann says expands traditional pawn shop items to include new and used sports goods, games, jewelry, and clothing. The idea took off after Pawn America tested the possibility of offering new and consigned clothing at its Madison, Wisconsin, store. The first PA Exchange opened in St. Paul, next to a new Pawn America in the old Suburban Chrysler space; another PA Exchange opened in Hopkins in May.

To start PA Exchange, “we hired someone from [upper-market woman’s clothier] Chico’s, and she’s starting us out,” Rixmann says. “She knows people in the industry, she knows fashion, and she knows how to present merchandise.” That merchandise includes new Coach and Fendi purses, jeans, and shoes, as well as consigned items. Rixmann says the clothing selection is about 80 percent women’s fashions, designed to appeal to women from 18 to 34.

Rixmann hopes that PA Exchange and online sales will help his company better move its pawned or forfeited merchandise, which was an issue for the company during the recent economic downturn. “People seem to think that poor economic times make the best times for pawnbrokers, and that’s not the case,” Rixmann says. “It’s economics 101. If there’s more supply, the value of merchandise goes down, and we have to wait for demand to pick up.”

Rixmann says that demand is now roughly balancing supply. Still, the company’s profit margins haven’t fully recovered. In 2007, Rixmann says, the average purchase at a Pawn America branch was more than $100. In 2011, the average sale was about $85. Two years later, the average sale is still at $85. “We’re doing well, but we haven’t seen our average retail ticket jump significantly,” Rixmann says. “Maybe 1 percent, but that’s hardly enough to mention.”

That hasn’t stopped Pawn America from opening new stores. The company opened a location in Inver Grove Heights in September and another in St. Paul in May. On May 29, Rixmann cut the ribbon for a store in the Milwaukee suburb of West Allis, and in June he will open the company’s first store in Green Bay, Wisconsin. Pawn America is also moving to a larger space in Mankato, with construction slated to begin in August.

Luke Kujawa, who owns Your Boat Club, a Minneapolis-based boating club, knows Rixmann from their ongoing involvement in Allied Executives, an executive roundtable. Rixmann “really has a gift for cutting through the clutter and getting down to the root of the problem and then coming up with a solution,” Kujawa says. “I’ve learned a lot from him and his ability to surround himself with good people and rely on them to do what he needs them to do.”

Rixmann says that Pawn America will continue to add new stores. Eventually, he believes, demand from value-oriented shoppers will reward the firm’s expansion. 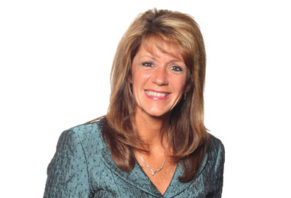 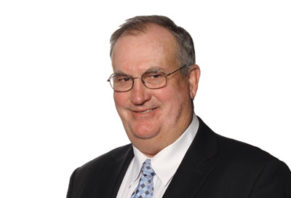 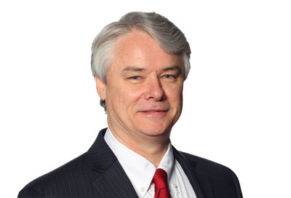 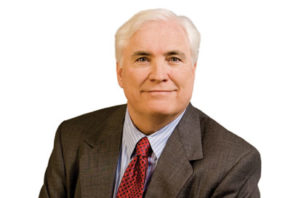 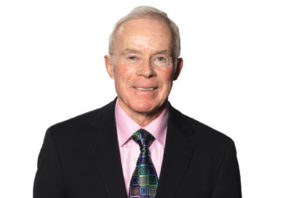 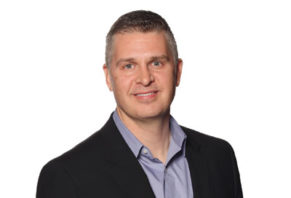 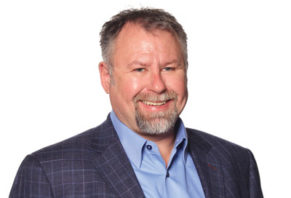 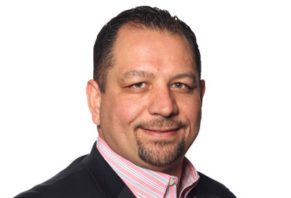 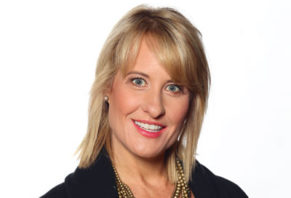 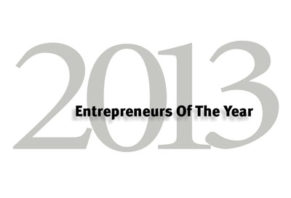