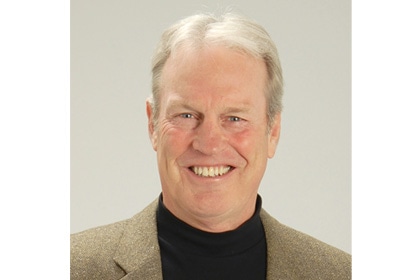 It was an ordinary doctor’s appointment on an ordinary Wednesday [in 2007]—until a routine medical procedure turned up an aortic aneurism. My doc told me, ‘Your ascending aorta is twice as big as it should be. When they get any bigger, we lose about half the patients.’ Three days later, I was in the hospital for open-heart surgery to replace my aortic valve and ascending aorta. I was told the surgeon would open my chest, stop my heart, cut big pieces out, put new pieces in, then restart my heart.

As I was being rolled into pre-op, the magnitude of what was happening finally dawned on me. If my heart didn’t reboot, this was my curtain call. I’m a former Navy Seal who played with guns and explosives, had parachutes fail to open, climbed the highest mountain in Europe during a blizzard, had been stuck in a crevasse on Mount McKinley, ridden motorcycles too fast, and participated in other endeavors that should have scared me senseless. But for some reason, they didn’t.

Now, lying on that gurney, I was terrified and blubbering like a baby. The nurse, who knew my history, gently pointed out that I was overcome with fear because, unlike my previous exploits, I would have no control over the outcome. She was right. I had never felt so helpless in my life.

At that moment, I gained absolute clarity about my priorities. I saw that giving my time and attention to people and things that are not important sucks the intellectual and emotional energy out of me, which diminishes my ability to be fully present and engaged with my loved ones, which is priority number one.

From a business standpoint, becoming much more active with women’s personal safety by growing Not Me! was consistent with my new perspective because I know that we’re literally saving lives and preventing pain. It’s been four years since the surgery and I’ve retained that clarity ever since.