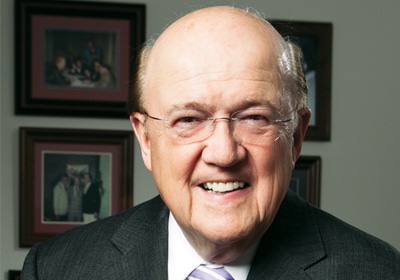 Well-known entrepreneur and founder of CPI Guidant, St. Jude Medical, and other companies
By TCB Staff
| May 01, 2011

It was 1971. I had just returned from South America, where I had spent two years setting up Medtronic’s Latin America facilities. They brought me back to Minneapolis to see if there was another suitable position for me in the company. There wasn’t, so I was let go.

That very evening, I went to the Marriott Hotel on 494 to go swimming with some friends. Since I had just returned to the Twin Cities, I didn’t have a swimsuit. There was a vending machine at the hotel, so I put in a quarter and got a paper bathing suit.

After a swim, I climbed out of the pool, and right there in front of me was the guy who had invented the first implantable pacemaker, Bill Greatbatch. Every Medtronic pacemaker had his name on it—the Chardack-Greatbatch pacemaker. I said, ‘Bill, what’s up?’ He said, ‘I’m developing a new power source for pacemakers.’ Standing there dripping wet in a paper bathing suit, I said, ‘Bill, you’ve got to let me get out of this thing. I’ll see you in your room in a few minutes.’

When I got to Bill’s room, he filled me in on his work with lithium power sources, and we agreed to look into working together. I said, ‘Bill, you make the power source and I’ll make the pacemakers.’ We shook hands, and a few months later, he helped us start CPI, which became CPI Guidant, which was later sold to Boston Scientific for $27 billion. —As told to Phil Bolsta

Back to Turning Points main page. 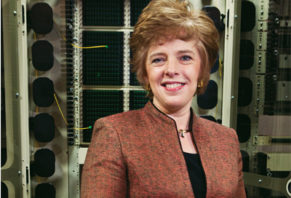 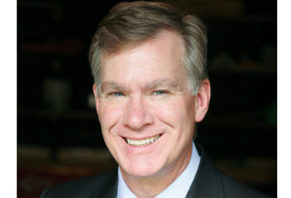 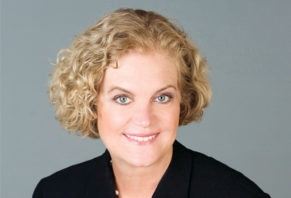 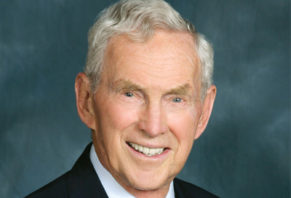 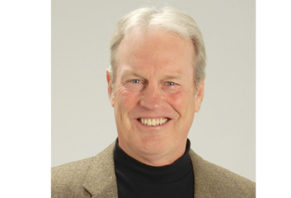 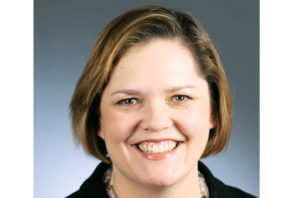 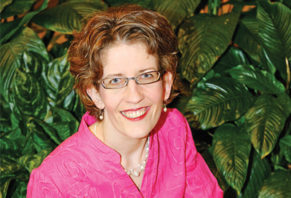 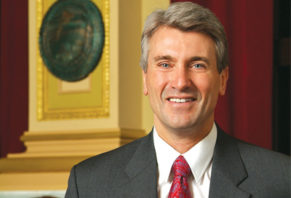 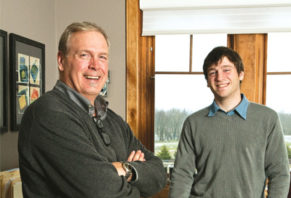