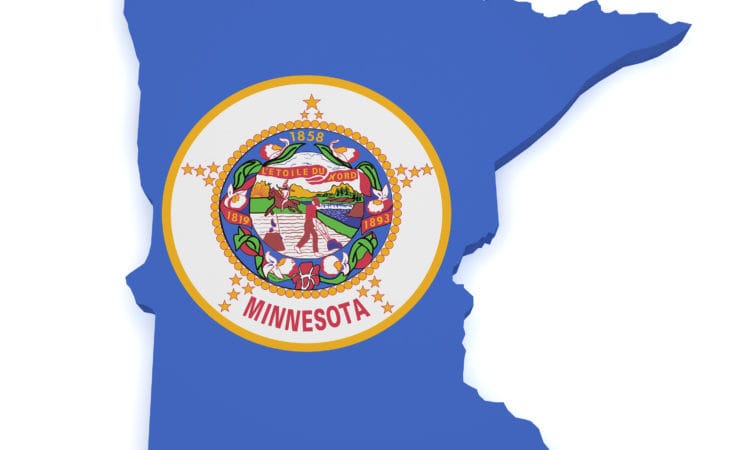 A new government report ranked the health care system in Minnesota 11th best overall out of 50 states and the District of Columbia.

The U.S. Agency for Healthcare Research and Quality compiled the report, the 2016 National Healthcare Quality and Disparities Report, using more than 250 different measures in three areas—access, cost and quality—from a variety of state and federal health care agencies.

The top-ranked state was neighboring Wisconsin. Border states North Dakota and Iowa made the top 10 at 5th and 6th, respectively. Last on the list was Alaska.

In addition to the report, AHRQ created an interactive online database that allows users to search for state-level data on all measures the agency used to calculate the rankings. The AHRQ site also offers profiles of each state.

The agency’s profile for Minnesota identified the state’s five strongest and weakest areas of performance in terms of health care access, cost and quality. The state performed best on:

The state performed worst on:

The data “demonstrate significant progress in some areas and identify other areas that merit more attention where wide variations persist,” AHRQ said in its report.