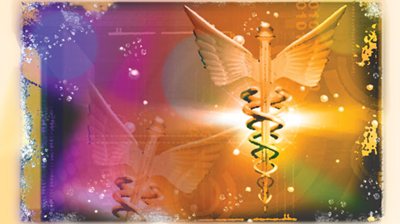 Despite a rough and tumble 2008, Minnesota’s medical device manufacturers are holding their own and launching new products. Minnesota led the Midwest in financings for health care start-ups according to BioEnterprise, a bioscience incubator in Cleveland. Those companies attracted $106.4 million during the first half of 2008, out of the $318.9 million in 2008 venture capital to the state’s companies.

The University of Minnesota’s new Medical Devices Center promises to bring new devices to market. Opening in June last year, the center is part of the Institute for Engineering in Medicine in collaboration with the Institute of Technology and the medical school. Researchers can design and test device prototypes with state-of-the-art equipment and software.

The Minnesota Department of Employment and Economic Development (DEED) awarded a $1.25 million grant to Willmar to help build a bioscience facility at MinnWest Technology Campus, a high-tech business incubator. Businesses that choose to locate there will also get a tax break as part of the job opportunity building zone program. “The bioscience center will contain a research lab that the University of Minnesota and the Minnesota State Colleges and Universities system will use to assist local bioscience business,” says DEED Commissioner Dan McElroy.
Minnesota’s medical device giants are moving ahead to gain market share. St. Jude Medical, Inc., purchased two companies in 2008: MediGuide, Inc., a sensor maker for needles and catheters in Israel, and Radi Medical Systems, AB, a cardiovascular-device maker in Sweden. Medtronic acquired Restore Medical and CryoCath Technologies, Inc., in 2008, and Ablation Frontiers this year.

Those accomplishments point to a booming sector, but a report from the BioBusiness Alliance of Minnesota and Deloitte Consulting has found that the environment that supports the life-science cluster in Minnesota is not as strong as it once was. The report recommends that the state focus on rapid-growth technologies and commercializing technology that comes from University of Minnesota research.

But judging by the following examples, innovation is alive and kicking. This showcase of 11 new medical devices reveals the breadth of Minnesota’s medical device community. 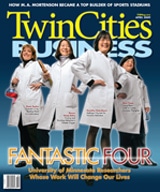 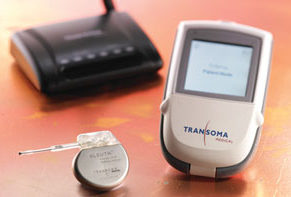 For patients who experience irregular heartbeats, called arrhythmia, there’s a new device that can provide information about their condition. Brian
Read More 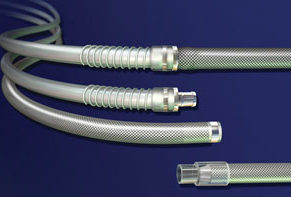 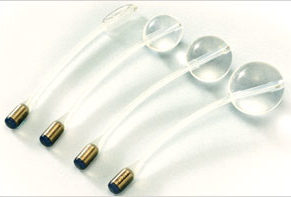 Bladders Get A Boost

Since 2001, Uromedica has been selling its Adjustable Continence Therapy (ACT) for women and the ProACT for men internationally, and
Read More 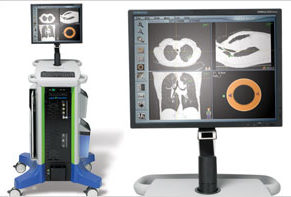 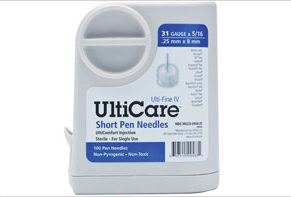 Type 1 and some Type 2 diabetics require insulin injections on a daily basis. As the incidence of Type 2
Read More 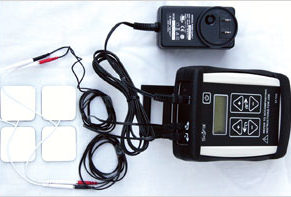 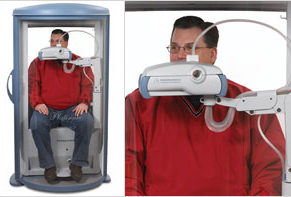 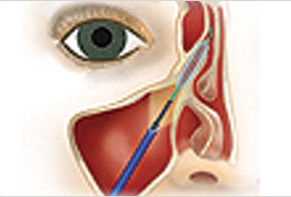 Entellus Medical, a Maple Grove company, created a procedure that would give chronic sinusitis patients an option that falls between
Read More 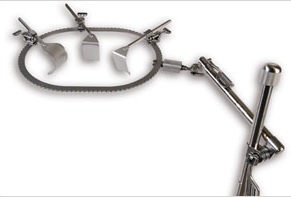 Dan Reuvers, president of Omni-Tract Surgical, a St. Paul–based manufacturer, explains that there are two kinds of surgical retractors: the
Read More 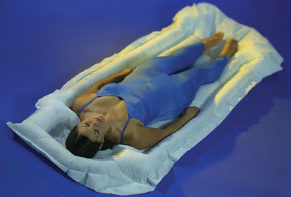 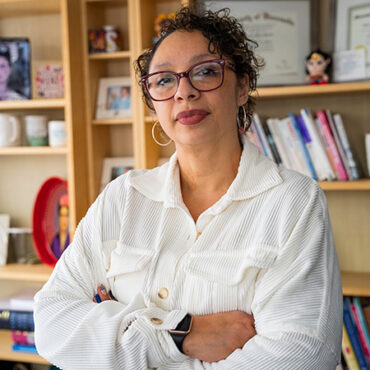 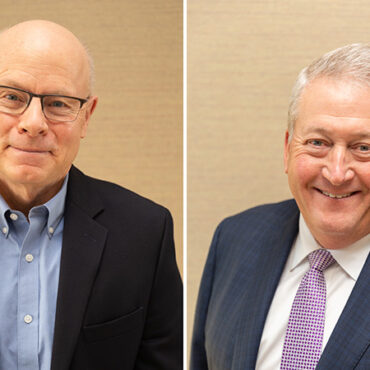