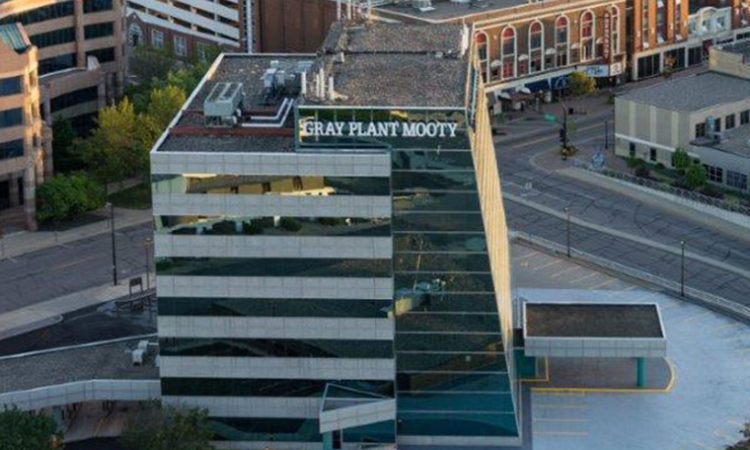 The announcement marks the latest in a string of law firm mergers over the years.
By Dan Niepow
October 31, 2019

The combined firm will operate under the name Lathrop GPM LLP beginning Jan. 1.

The new firm will have nearly 400 attorneys across 14 offices throughout the country, though its two largest offices will be in Minneapolis and Kansas City.

Meanwhile, Gray Plant Mooty’s managing officer Michael Sullivan Jr. will become partner-in-charge of the Minneapolis office. In addition, Sullivan will join Garrison as a member of the executive committee, which comprises 13 people from both firms.

The Gray Plant merger is the latest in a string of big-name law firm mergers over the years. In August, Minneapolis law firm Briggs and Morgan announced plans to merger with Midwest firm Taft Stettinius & Hollister LLP.