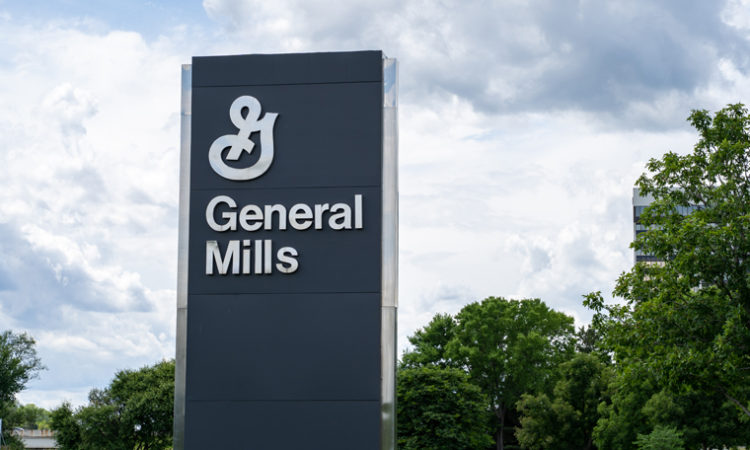 General Mills’ CFO to Retire, Initiating a Series of Promotions

General Mills’ senior leadership team is undergoing a shakeup. At the fore of the changes is Don Mulligan, a 21-year General Mills veteran who will step down from his role as chief financial officer in June 2020. of the Golden Valley-based food giant.

Mulligan will be succeeded by Kofi Bruce, who currently serves as vice president and controller. In the interim, Bruce will be transitionally promoted to vice president of financial operations effective September 1.

Before he retires, Mulligan will move into an advisory role in February 2020.

In a statement, General Mills Chairman and CEO Jeff Harmening, credited Mulligan with helping generate a 185 percent increase in value to company shareholders.

“Don was instrumental in this performance by helping craft plans that balanced long-term growth and profitability and initiatives that actively transformed our portfolio to be more global and more growth-facing,” said Harmening. “He’s developed and mentored critical … talent to ensure the organization is best in class, and his dedication to employees and shareholders alike has helped mold General Mills into the global company it is today.”

Before he became CFO in 2007, Mulligan held various other financial leadership roles at General Mills.

Bruce joined the company in 2009 after 10 years in similar leadership roles at Ford Motor Co. and Ecolab.

There will be a few other leadership changes at General Mills.

In January, group president of the pet segment Billy Bishop will become founder and brand advisor of the same segment. Bishop is the co-founder of General Mills staple brand Blue Buffalo. In the new role, he’ll take a step back from day-to-day management but maintain a position of authority and input in brand strategy and innovation.

Moving into Quam’s soon-to-be-former role will be Dana McNabb, who has been the president of the U.S. cereal division since 2016. She’s credited with helping Big G cereals reach category leadership status for the first time in more than 10 years.

“I’m proud of the depth and diversity of General Mills’ leadership talent, which is reflected in the quality of the people transitioning to and from our senior leadership team,” said Harmening, who became CEO just over two years ago. In June, he was named chairman of the board of the national trade group Grocery Manufacturers Association.

Harmening said the timing of the different transitions was strategically designed to “ensure that we continue to execute well and to deliver on our commitments to improve sales growth and strong profitability.”