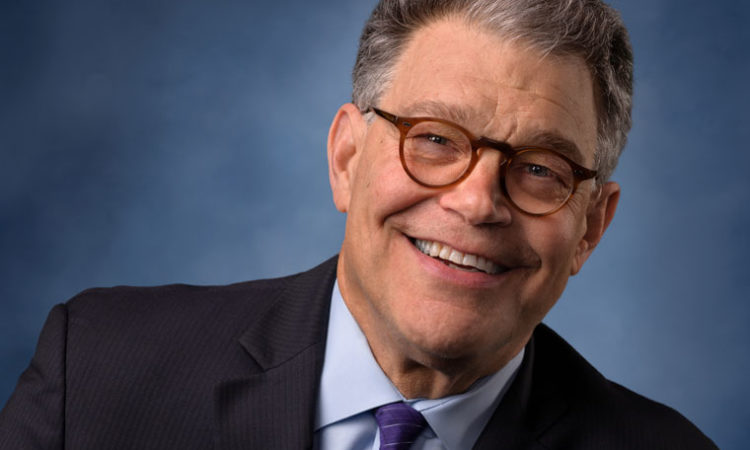 But he called the goal of single payer an "aspirational" one.
By Andre Eggert
September 13, 2017

Sen. Al Franken said on Tuesday that he supports the creation of a single-payer health care system in the United States.

Franken joined a growing list of Democratic politicians that is co-sponsoring Sen. Bernie Sanders’ “Medicare for All” bill, which is intended to provide universal coverage to all Americans.

“Like Paul Wellstone, I’ve always believe that health care is a right for all Americans—not a privilege—and that every person in our country deserves access to the care they need,” Franken wrote in a Facebook post.

The Medicare for All legislation would unify all Americans—including those under the current Medicare and Medicaid schemes—under a single system with the promise of more robust benefits for everyone. During his presidential bid, Sanders said it would be paid for with a 6.2 percent payroll tax paid by the employer, a 2.2 percent tax paid by the employee and higher income, capital gains and estate taxes.

Franken called the bill “aspirational” and was a worthy goal toward which to work. But, he said, “In the short term, I strongly believe we must pursue bipartisan policies that improve our current health care system for all Americans.”