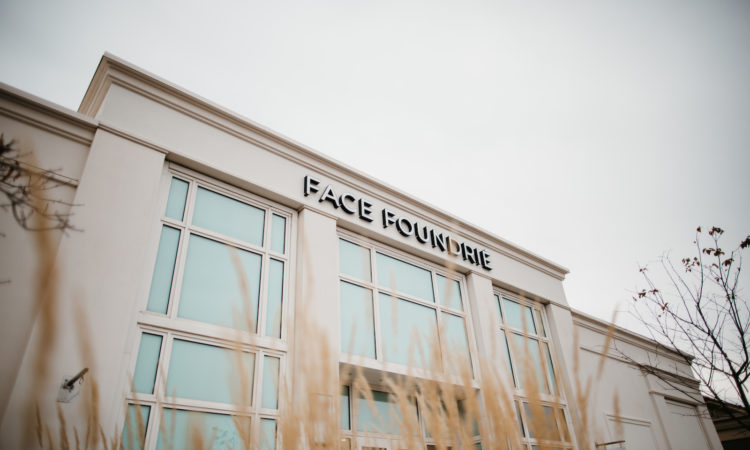 The Minneapolis-based facial bar is set to expand nationally as well, anticipating as many as 30 locations by the end of the year.
By Allison Kaplan
March 01, 2021

Face Foundrie, the Minneapolis-based express facial spa, sold out of franchise units in Minnesota without even hiring a franchise broker. Less than two months after opening up franchise opportunities, several locations are under contract nationwide as well.

New locations will open as soon as this summer in Wayzata, Woodbury, St. Paul, Eden Prairie, and south of the river. Beyond the Twin Cities, Face Foundrie will expand this year to Arizona, Colorado, Texas, and Wisconsin. Founder and CEO Michele Henry estimates 30 locations could be open or under development by the end of 2021. “We want to pace ourselves too,” she said, noting the conservative cap on Twin Cities locations.

Face Foundrie made its debut at the Galleria in Edina two years ago today and added corporation locations that are now open in the North Loop of Minneapolis and in Maple Grove.

These early franchisees were clients first. “It all happened organically—even the out-of-state locations,” Henry said. “That’s been surprising.”

Franchising was Henry’s plan from the start, but she held off due to the Covid-19 pandemic. Face Foundrie closed its spas for about two months last spring but reopened with safety protocols in June.

“This year has been a test of patience, but well worth it,” Henry said. “We reframed everything, our procedures, our online portal, our training. We can now train a franchisee from afar online. That’s rare in the service industry.”

More than 100 people reached out to Henry and her team about franchising. Locally, the partners are all women, Henry said. “They’re all really smart women who come from diverse backgrounds.”

True to its name, Face Foundrie specializes in face services—facials, brows, lashes—and focuses on efficiency, offering 20 and 40-minute facials and walk-in appointments. Prices start at $45. The pitch: a facial should be part of any regular skincare routine and not just a once-in-a-blue-moon “spa day,” which many people view as too time consuming or cost prohibitive. Much like blowdry bars made professional hairstyling more readily available and affordable, face bars are a growing trend, which Henry said has been amplified by pandemic. 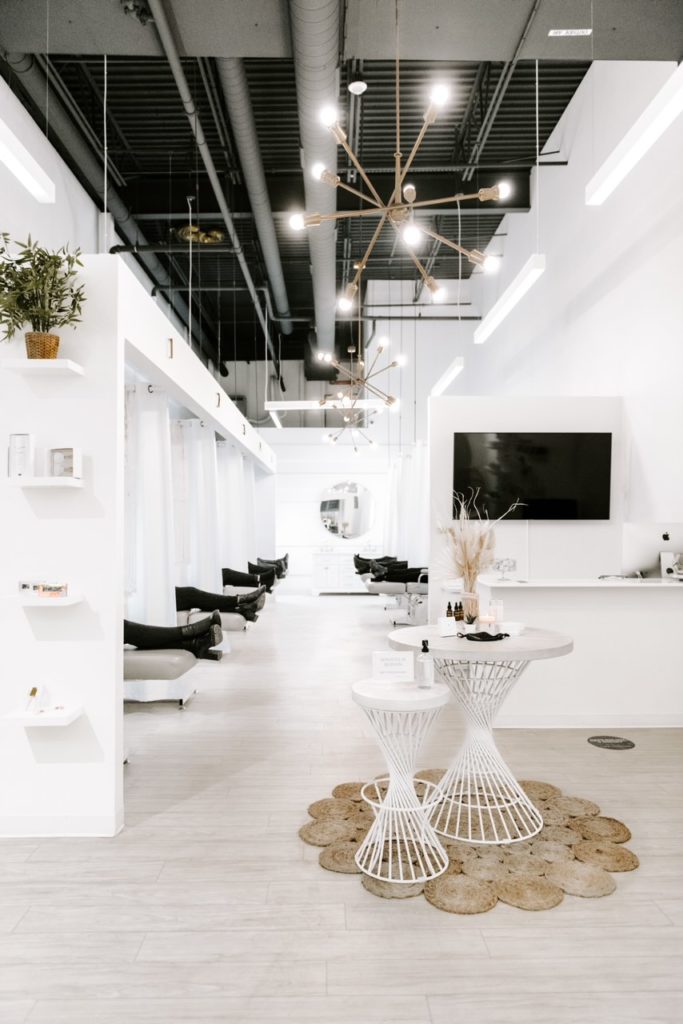 “Masks have somewhat affected people’s skin,” Henry said. “We’re also not wearing as much makeup, and people don’t have as much to do.”

Face Foundrie has direct competitors on the coasts, but less so in the Midwest or the Twin Cities in particular. Henry sold her stake in Primp, the women’s boutique chain she co-founded, to launch Face Foundrie without any outside investors. She bought out an early partner. “I’m cheap chic to my core,” she said, referencing Primp’s longtime mantra. “I’ve built this business debt free.”