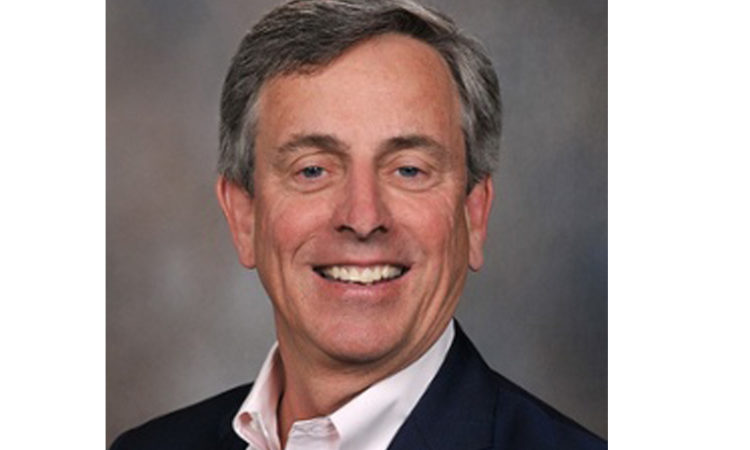 Eagan-Based IT Co. ConvergeOne May Sell Less Than A Year After Going Public

Reuters reports that the IT solutions and services company is considering selling given significant interest from private equity firms. Its stock has improved based on the possibility.
By Amanda Ostuni
October 26, 2018

Less than a year after becoming a public company, information technology company ConvergeOne is exploring a sale. Sources tell Reuters that the Eagan-based company the decision to sell stems from the interest its seen from private equity firms.

ConvergeOne is a comprehensive IT solutions and services company, which in part distributes networking and collaboration products of companies such as Cisco Systems and IBM Corp. It has more than 10,000 customers – including 48 percent of the Fortune 500 companies – across the health care, finance, manufacturing, education and energy industries.

That deal came amid a time period in which a flurry of Minnesota companies also went public – including Securetech Inc., Crosscode Inc., Bridgewater Bancshares and Ceridian HCM Holdings Inc.

Since going public, though, ConvergeOne’s shares have been flat, notes Reuters, making it a particularly appealing acquisition target now.

The potential sale is confidential, and no deal is yet certain, but ConvergeOne shares jumped 15 percent upon news breaking of the possibility and were trading up 6 percent at $9.07 as of Thursday morning. This establishes a market value of close to $700 million.