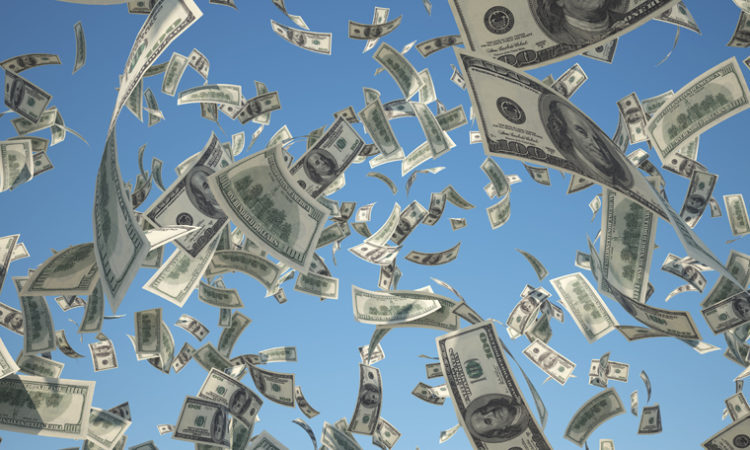 The six businesses are expected to collectively add 381 job opportunities and invest more than $48 million into Minnesota’s economy.
By Amanda Ostuni
November 21, 2018

Just in time for the start of giving season, the Minnesota Department of Employment and Economic Development (DEED) has awarded more than $1.51 million in grants to six Minnesota businesses. The selected beneficiaries are: Pinnacle Climate Technologies Inc., Windings Inc., Alula, Hydra-Flex Inc., New Plastics Plus Inc., and Bix Produce Company.

The capital for the grants is sourced from the Minnesota Job Creation Fund, which was formed in 2013 by Governor Mark Dayton to support private businesses’ expansion projects that in turn generate jobs and support the state’s economy.

In a statement, Dayton said the six companies receiving a portion of the $1.51 million are expected to create 381 jobs in the state altogether. DEED Commissioner Shawntera Hardy added that the collective investment from the six business expansions would top $48 million.

“These investments grow our local economies and build a strong basis for future success,” said Hardy in prepared remarks.

The size of each company’s expansion project (and grant awards) varies.

Windings Inc., a New Ulm-based manufacturer of specialty electrical motors, generators and sub-assemblies, plans to kick off a $7.9 million project slated to create 20 jobs paying an average wage of $21.60 per hour within the next three years. The project involves purchasing a 60,000 square-foot facility, renovating the space, and adding 10,000 more square feet to the building. Windings Inc. was awarded $175,000 from the Job Creation Fund.

Pinnacle Climate Technologies Inc. was awarded $162,500, to help with a $1.2 million project. The Sauk Rapids-based manufacturer and provider of industrial construction and residential heating and ventilation products is relocating to a newly renovated 122,000 square-foot facility, and will add ten jobs within three years.

St. Michael-based New Plastics Plus, which manufactures custom thermoform, is building a new 91,000 square-foot facility and creating 10 jobs within three years at an average wage of $18.83 per hour. Deed awarded the company $255,000 for their $7.2 million project.

Alula, in St. Paul, will get $175,000 from DEED. The home automation and security technology company is moving operations and renovating an existing facility as part of a $1.8 million project. The expansion is expected to create 135 jobs within three years at an average wage of $33.82 per hour.

Bix Produce Company, based in Little Canada, will receive $350,000 toward its approximately $25.7 million project in which it will acquire a 207,000 square-foot facility. The produce delivery company’s expansion will create 129 jobs paying an average wage of $15.59 an hour within four years.

Receiving the largest portion of the DEED grants is Hydra-Flex Inc., a company specializing in chemical dispensing and cleaning nozzles for the vehicle care, industrial and hydro-excavating markets. Hydra-Flex, which has experienced a flurry of growth as of late, was awarded $400,000, as it looks to move its headquarters from Eagan to Savage and lease an 80,000 square-foot building. The expansion is expected to cost just over $2 million and add 70 jobs within four years. Average wages are slated at $26.35 an hour.

“Supporting business expansions like these is exactly what the Minnesota Job Creation Fund is designed to do,” said Dayton. “I congratulate these Minnesota businesses and their hard-working employees for their success. We are grateful for their contributions to our economy.”

To date, the Job Creation Fund has awarded more than $42 million to 92 businesses and created over 5,800 jobs, according to DEED.