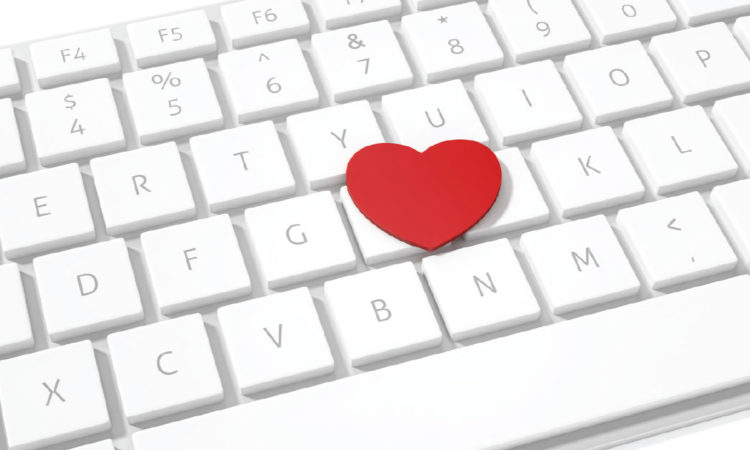 Very few workers look forward to Monday morning. One type of worker, however, feels exhilarated by the prospect of Monday: the one who’s having an affair with a co-worker.

The resignation of CNN president Jeff Zucker, a seemingly drastic step forced on him for failing to disclose a consensual romantic relationship with a female executive at the company, highlights the morass of mores and conflicting policies about love and sex in the workplace.

For the past 40 years, companies have operated under increasingly strict sexual harassment guidelines and laws promulgated by courts and legislatures. The first question often asked when any complaint of sexual harassment arose was, “Is it consensual?” Meaning, was the sexually charged attention, comment, invitation, or joke welcome or not?

Evidence amassed in investigations and lawsuits focused on how the complainant responded to the behavior, with many activists demanding that all such behavior, no matter the circumstances, deserved punishment, “up to and including termination.” They pointed out that a female subordinate with a harassing male supervisor would fear losing her job if she didn’t succumb to the harassment.

With the rise of the #MeToo movement in 2017, human resource professionals were faced with yet another obstacle in the quest to rid their companies of sexual harassers. “Corporate” was forced to acknowledge that some employees were happily engaging in workplace relationships, including between managers and employees they supervised. Office romances are common. A 2021 survey for the Society for Human Resource Management reported that more than a third of Americans have had or currently have a workplace relationship.

A blanket prohibition of office romances is simply unworkable. Yet an office romance—even if it’s consensual—that makes colleagues feel suspicious, hostile, and certain that favoritism is poisoning their workplace via “pillow talk” cannot be tolerated for long, either.

Thus was born the notion of “required disclosure of consensual relationships,” a policy that brought down Zucker despite extensive evidence that many in the CNN orbit knew how “close” Zucker was to Allison Gollust, CNN’s marketing and communications chief. At the time of Zucker’s early-February resignation, the Wall Street Journal quoted him as saying, “I was required to disclose it [his affair with Gollust] when it began but I didn’t. I was wrong.”

CNN parent WarnerMedia, according to the Journal article, has a policy that prevents employees from supervising co-workers with whom they have a personal relationship. If such a relationship has developed, employees must inform the company if they are in a position to influence the advancement of a subordinate before taking action.

What happens after a disclosure is made? What if Zucker and Gollust had voluntarily admitted that their professional collaboration involved consensual sex? It is unlikely that it would have surprised CNN co-workers. Broadcaster Katie Couric wrote in her recent book that “everyone thought it was ‘super strange’ that the Zucker and Gollust families lived a floor away from each other in the same apartment building” when they were both married to other people.

Zucker and Gollust claimed that their relationship only turned sexual during the pandemic. Whenever the sexual relationship began, they failed to disclose it, and Gollust resigned about two weeks after Zucker did. It’s likely that neither of the lovers thought they were “hiding” anything, so the so-called disclosure policy might have seemed picayune to them.

Nonetheless, had they confirmed the obvious months earlier, WarnerMedia would have had a hard time forcing out Zucker, especially if CNN’s policies included “love contracts.”

Because of sexual harassment lawsuits (sometimes brought by a worker who once consented to romantic overtures but not anymore) or of sex discrimination complaints (sometimes lodged by co-workers who lost promotions to the supervisor’s love interest), companies may force disclosing parties to affirm key promises in writing.

The validity of such contracts remains dubious. The parties promise 1) they will take no legal action if the relationship ends; 2) their relationship will not interfere with work; 3) they will avoid favoritism and accede to the company’s determination that a change-of-reporting move may be necessary at any time; and 4) they will conduct themselves professionally (not as romantic partners) in the workplace.

Love contracts are designed to allow employers to manage a romantic/sexual relationship between co-workers, especially supervisors and subordinates. Some might say it’s hard enough to “stay in love” in any setting, much less with a big brother observer monitoring you at work. The aphrodisiac of having a common intense interest—work goals, work results, work gossip, and, yes, work love—will always tempt and affirm those who see a soulmate in their “cubicle cupid.”